Listen: Matt Berninger and Andrew Bird team up for “A Lyke Wake Dirge” 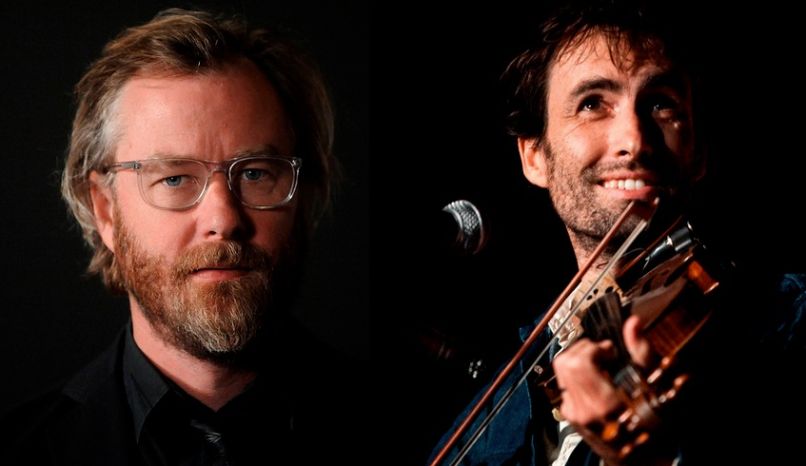 If The National’s Matt Berninger is lined up to perform a song on your favorite TV show, it probably means that bad things are going to happen to some beloved characters.

When Berninger and The National covered “The Rains of Castemere” for Game of Thrones, it signaled loads of death and despair for Westeros. Now, Berninger has teamed with Andrew Bird for an equally foreboding performance, covering the traditional English folk song “A Lyke Wake Dirge” for an episode of AMC’s Revolutionary War drama Turn.

The acoustic track opens with Berninger’s signature, ominous bellowing before quickly being joined by an eerie choir of layered voices. Bird’s solemn violin moves slowly over the percussive acoustic guitar strums only to dive into a “Venus In Furs”-style freak-out. It’s about as haunting and disturbing as you’d expect from a song about souls crossing over into purgatory.