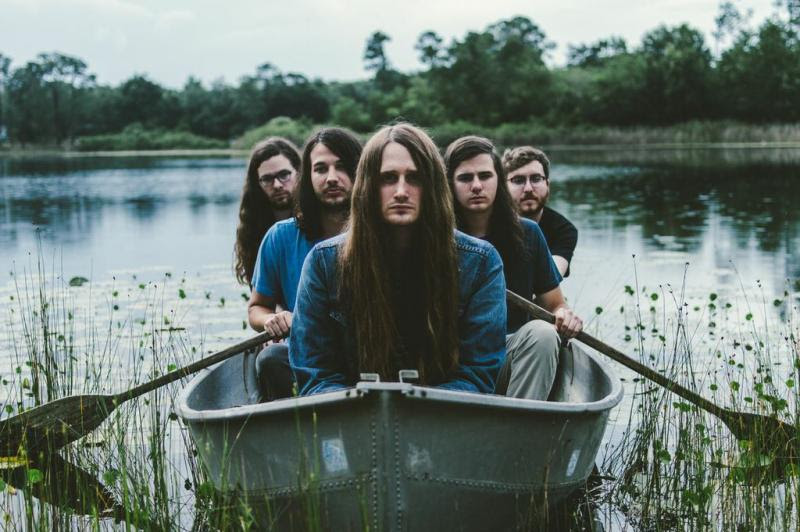 Roadkill Ghost Choir make undeniable arena-ready rock ‘n’ roll. On their new single “Slow Knife”, the Florida-based outfit sounds like what would happen if Parachutes-era Coldplay were more inspired by Tom Petty and The Band rather than Radiohead and Travis. There’s still the Chris Martin-inspired atmospherics, but the guitars are more twangy than spacey, with frontman Andrew Shepard’s drawl slowly seeping in the textured arrangements. He sings, “was it once? Was it twice? Was there light in your eyes?” over soaring Americana-inflected leads. Listen in below (via Paste).

Along with lead single “A Blow To The Head”, “Slow Knife” will appear on Roadkill Ghost Choir’s debut album In Tounges, which will hit stores on August 19th.