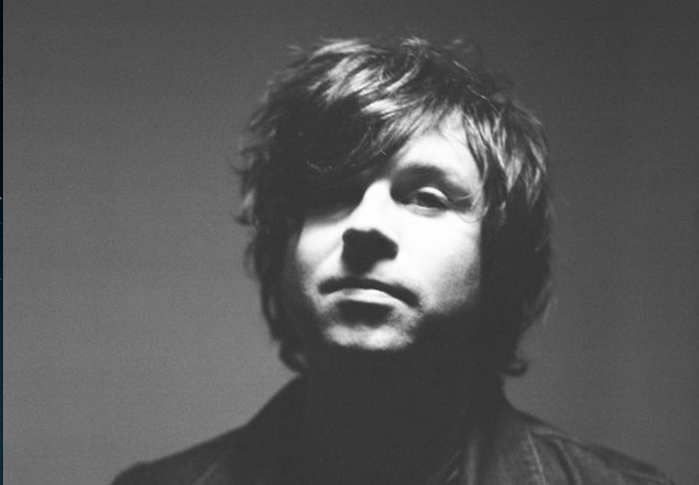 As previously reported, Ryan Adams is set to release a new 7-inch single on July 1st. Serving as the eventual lead single to Adams’ as-yet-unannounced 14th solo album, “Gimme Something Good” has now made its way online. Listen below via Spotify.

Te track is a marked departure from 2011’s dulcet Ashes & Fire, a slow-burning, blues rock ballad featuring just a hint of the Eagles and a dash of Fleetwod Mac (when Lindsey Buckingham is on lead, obviously). Emotionally, Adams is a man clearly down on his luck, a sentiment that usually helps draw out the most earnestness and intensity.

“Gimme Something Good” comes backed another album track entitled “Aching For More” and the vinyl-exclusive “I Just Might”. Pre-orders for the 7-inch are now ongoing.

According to several reports, Adams’ album could arrive as early as September 9th. As always, stay tuned for more.