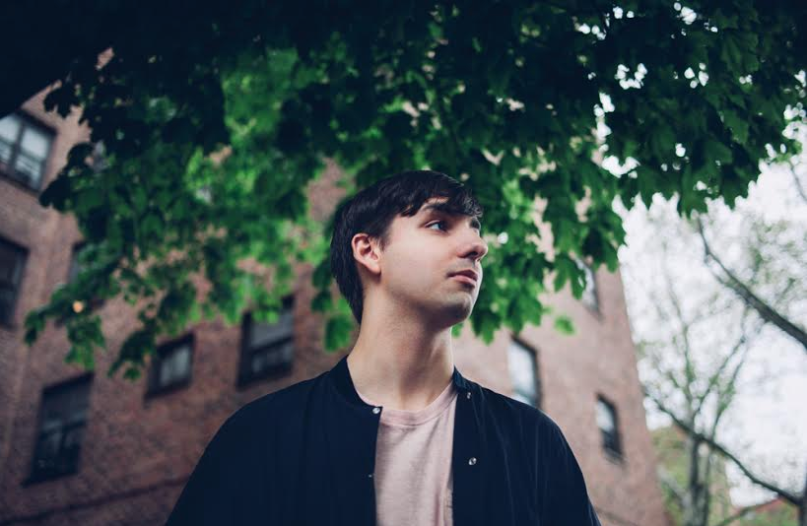 Upstart producer Ryan DeRobertis, aka Saint Pepsi, is apparently a huge fan of Degrassi, as he’s named his latest single, “Fiona Coyne”, after one of the show’s characters. Yes, there was someone else on the show aside from Drake.

A late contender for Song of the Summer, “Fiona Coyne” kicks off with an ebullient, disco-infused beat. The guitars and synths are breezy and smooth, while the production is absolutely seamless. Though DeRobertis rarely sang on his older material, he proves himself to be a formidable pop vocalist, more than capable of performing his abundant hooks. It’s the aural equivalent of eating a Popsicle in an un-air-conditioned apartment. Listen in below (via The Fader).

“Fiona Coyne” will be released as a 7-inch single (b/w “Fall Harder”) on August 12th, his first release with new label Carpark Records.