Listen: Weezer’s new single “Back to the Shack”

by Ben Kaye and Michael Roffman 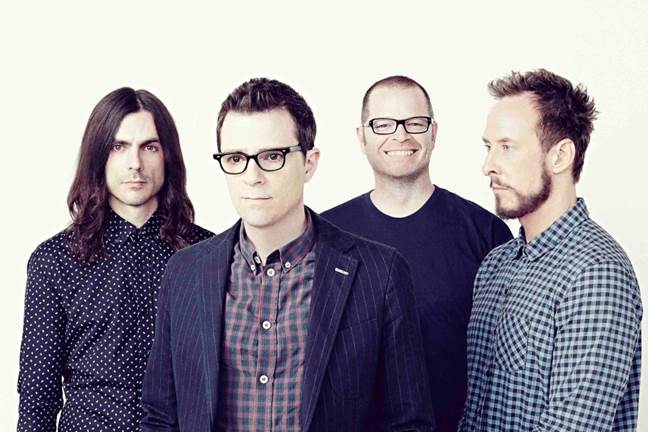 Weezer has thus far offered nothing but teases of its forthcoming album Everything Will Be Alright In The End. There have been snippets of album tracks “Ain’t Got Nobody” and “Return to Ithaca”, as well as samples of punk, metal, and even a denser Pinkerton vibe. Today, the band has finally revealed the first full listen of a new track in the form of “Back to the Shack”.

Once again, the band remains just as self-aware as anything they’ve put out over the last decade. Cuomo riffs on reality television and even name checks drummer Pat Wilson, and despite the lyrical cheese, the song’s pretty catchy. It also leads into one torrential drum finale. Listen in below.

(Read: If Weezer’s Going Back, Here’s How to Look Forward)

Due out September 30th, Everything Will Be Alright in the End sees Weezer reuniting with The Cars’ Ric Ocasek as producer (The Blue Album, The Green Album). As such, the record finds the band harkening back to a classic sound. “If you took the Pinkerton band and then play all the other records,” Drummer Pat Wilson explained, “that’s what we sound like now. Bombastic, loose, kind of booming. This record sounds like it’s going to have the tight structure of Blue Album with a little bit more abandon like Pinkerton.