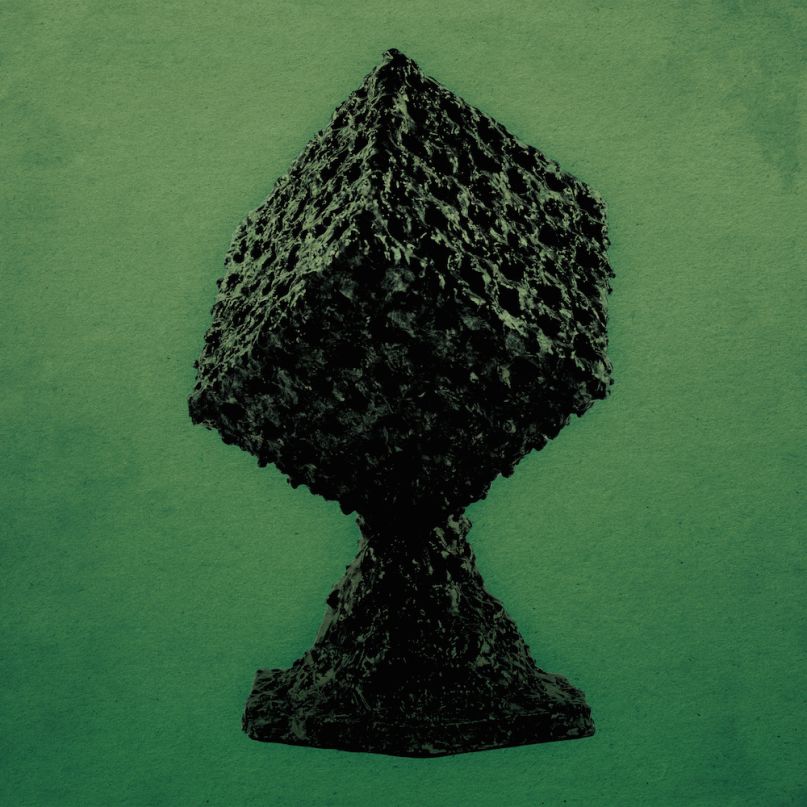 Following 2013’s fuzzed-out Totale Nite, Florida post-punks Merchandise are looking to reinvent themselves with their new LP, After the End. “This is a whole new one,” frontman Carson Cox explains. “It’s like we can start a new band with basically the same name. We’ve already exploded our reality – now we’re going to re-make ourselves as a pop band, but it’ll still be a twisted reality.”

The band certainly demonstrated a new musical direction with the bouncier “Little Killer”. Now, for the album’s second single, “Enemy”, Merchandise find a balance between their pop aspirations and harder-edged origins. On the one hand, it’s definitely as bright and jangly as “Little Killer”, with acoustic guitars leading a charge of indie-rock guitars and Cox’s New Wave-inspired croon. Yet there’s also a kind of intangible intensity that hints at dark sentiments just below the gentler surface.

After the End is due out August 26th via 4AD. In support, the band has announced a new set of U.S. tour dates for this September and October. Along the way, they’ll share the stage with White Lung, Lower, Ninos Du Brasi, and more. Consult their full schedule below.