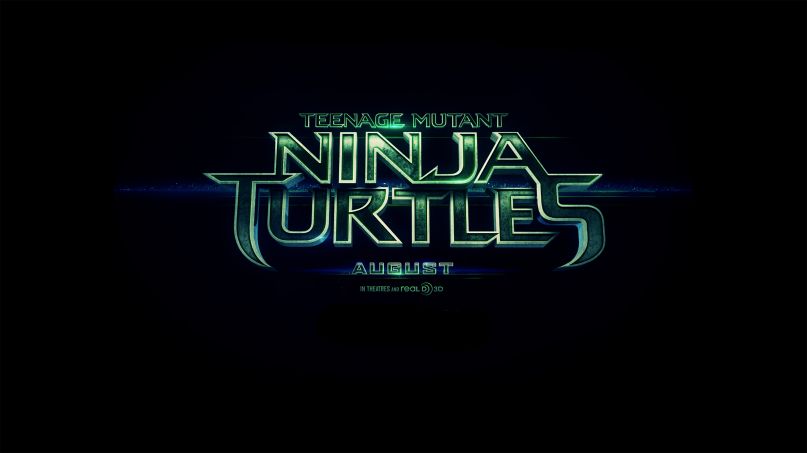 I’ll eternally be grateful for The Rock, but Michael Bay is seriously the worst. Not only did he turn Pearl Harbor into a three-hour cheezeball of a romance movie, he bastardized the Transformers franchise and has kept Megan Fox relevant. Now, he’s dead set on ruining the superheroes of my youth with a terrible, live action reboot of Teenage Mutant Ninja Turtles. The cringeworthy dialog featured in the trailer is reason enough to avoid this film, and now we get wind of its god awful theme song.

Entitled “Shell Shocked”, the rap-EDM collaboration pairs Kill the Noise and Madsonik’s production with Ninja Turtle-themed verses from rappers Wiz Khalifa, Juicy J, and Ty Dolla $ign. I suppose the idea here is to be ironic and soundtrack a film with a silly rap song just as 1990’s Teenage Mutant Ninja Turtles II: The Secret of the Ooze did with Vanilla Ice. Either that, or Michael Bay’s threshold for quality art is even worse than expected. If it’s the former, that concept failed miserably. If it’s the latter, I can’t say I’m surprised.

The generic, overblown production aside, just check out the lyrics (in all their forced pun glory):

You know I got your back, just like a turtle shell
Nobody do it better, all my brothers tryna get some cheddar

Check my Rolex, they say I’m the man of the hour
All this green in my pockets, you can call it turtle power

Raised in the gutters, really started from the bottom
We all we ever had, we all we ever needed and we undefeated

We be goin’ hard, and make it look
Give me the whole pie, real cheesy

I’d really like to know how much time they spent trying to figure out a way to fit “Cowabunga dude!” in the lyrics. Sadly, it was not to be: