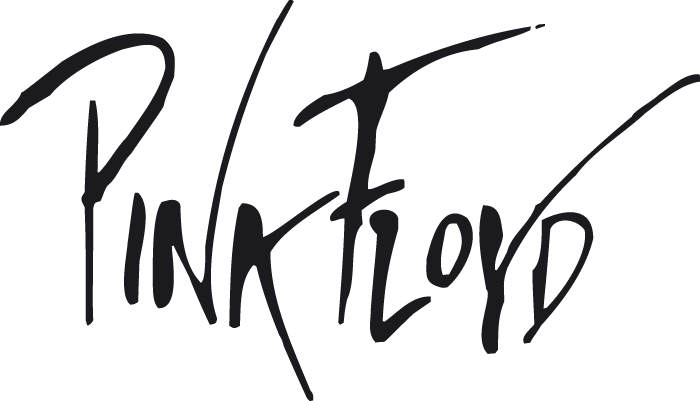 As previously reported, the album features unreleased music dating back to 1994, from sessions involving David Gilmour, Nick Mason, and the late Richard Wright. Thus, as one might expect, founding member Roger Waters will not be featured on the album, according to a new report from UK newspaper The Sun (via Brain-Damage). Rogers left the band following 1983’s release of The Final Cut and was not involved in these initial sessions, not Gilmour and Mason’s recent efforts to finish the material.

The Sun also reports that the band has no plans for an accompanying tour.

Update: Pink Floyd have formally confirmed the album’s release on their website.

Due out in October, Gilmour’s wife, Polly Samson, has described The Endless River as Wright’s “swansong” as it marks his final material with the band prior to his death in 2008. Meanwhile, singer Durga McBroom-Hudson, who guests on the album, revealed the music is ambient in nature and originally intended for a scrapped album called The Big Spliff. She continued, “But David and Nick have gone in and done a lot more since then. It was originally to be a completely instrumental recording, but I came in last December and sang on a few tracks. David then expanded on my backing vocals and has done a lead on at least one of them.” Below, listen to a soundscape of music originally intended for The Big Spliff, which was played prior to the band’s concerts in 1994.

A formal announcement is expected on Monday, according to Pink Floyd news site Brain-Damage.