Two men detained by police after uttering the word “Nickelback”

No, not because Nickelback is bad. 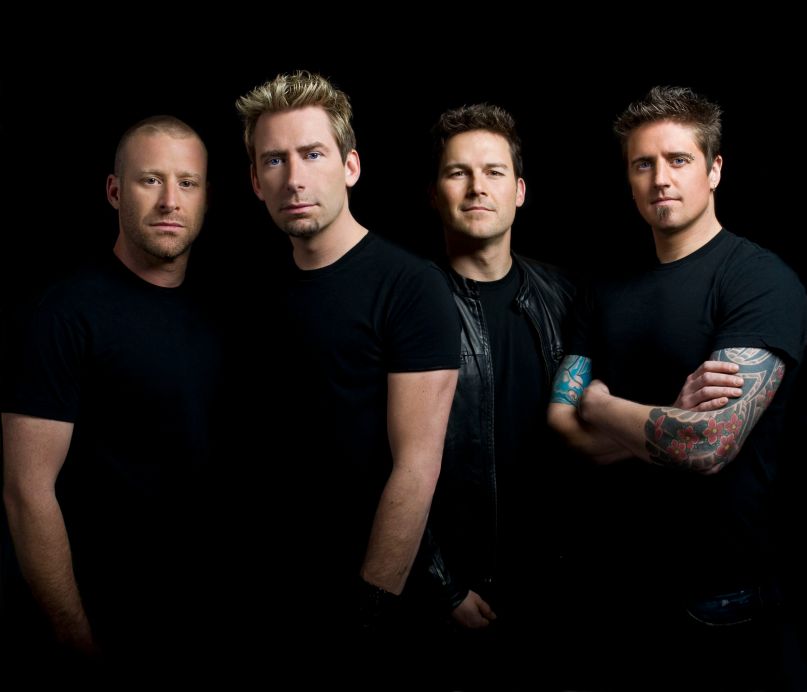 At this point, making fun of Nickelback has long reached its fever pitch. We get it, their brand of Creed-lite bro-rock is still pretty terrible, but it’s 2014 and there are far more deserving targets. That said, an incident in Coeur d’Alene, Idaho last week is sure to bring out the Nickelback jokes en masse. According toThe Washington Post, two men were detained by police for merely mentioning the band’s name. Were they cited for (Nickel)back talk?

Kootenai County sheriff’s deputies stopped two men, 23-year-old Eric Swinford and 22-year-old Riker Morrow, at a gas station after officers thought they overheard the pair discussing marijuana. While the two men claimed to be talking about another car “blasting Nickelback”, officers instead heard “nickel sack”, as in “Excuse me, gentlemen, I would like to buy the pot drug. Does it come in a nickel sack?” Of course, the officers were probably thinking of a “nickel bag”, which is approximately $5 worth of marijuana — still illegal to possess within Idaho.

What followed was a tense and awkward detainment, which was all captured on video by Morrow’s cell phone. Officers were unpersuaded by the Nickelback alibi, calling it a “bullshit story”, and then proceeded to interrogate the two and search their vehicle. As The Washington Post points out, “the audio seems to indicate that (a deputy) drew his gun just before pulling one of the men from the car and handcuffing him.”

Ultimately, Riker and Morrow were not charged with any crime, so we can assume their Nickelback defense was solid. In a statement to the Coeur d’Alene Press, a sheriff’s department spokesman said the incident is “being internally investigated.” He continued, “We take this type of thing very seriously and we tell our people all the time to do their job as though someone is always watching, and they are always watching.”

Watch the entire incident below. And remember: check yourself before you talk about post-grunge in front of cops.