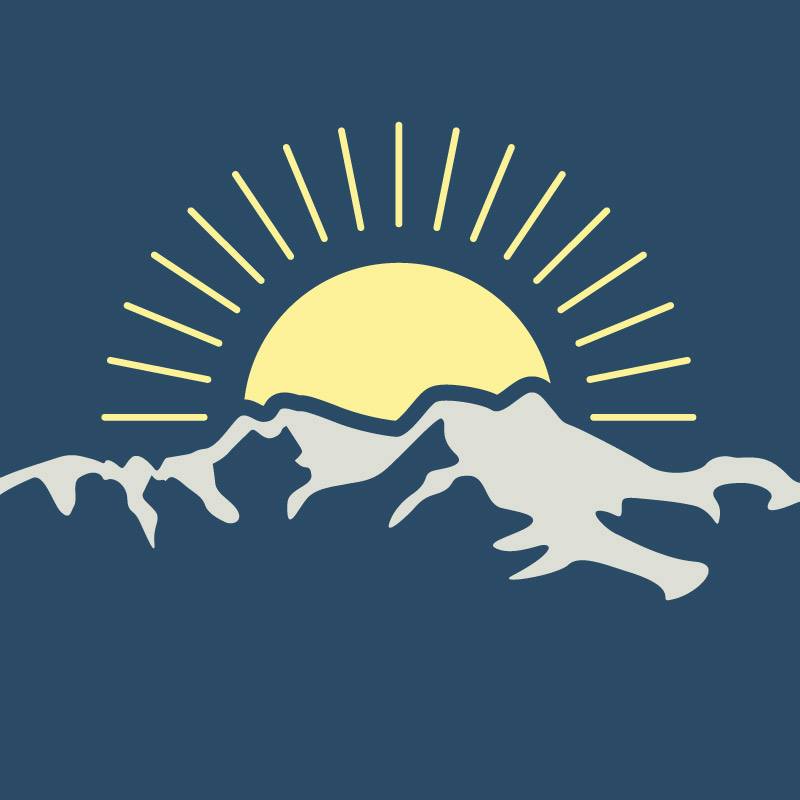 With a little over a week until the first band takes the stage, Pemberton Music Festival has revealed its daily schedule. The newly resurrected festival takes place July 16th – 20th in Pemberton Valley, British Columbia.

The festival will kick off Wednesday, July 16th with performances from Dan Deacon, Gord Downie with The Sadies, and Matt Mays at an off-site location at Whistler Olympic Plaza. All three acts will again perform on Thursday, this time at the festival’s main grounds. Other acts on Thursday include Break Science and Blue Sky Black Death.

Saturday will feature deadmau5 as the main headliner. Prior to that, TV on the Radio, The Flaming Lips, Chance the Rapper, The New Pornographers, Metric, Dinosaur Jr., METZ, and comedian Bob Saget will all have a chance on-stage. Late-night sets include Flying Lotus, Girl Talk, araabMUZIK, and Lettuce, plus comedy from Tom Green.

OutKast will close out the festival on Sunday, following performances from Frank Ocean, Modest Mouse, Justice, St. Vincent, Foxygen, and Randy Newman, along with comedy from The Trailer Park Boys and Jay Pharoah.

Click here to see the festival’s full schedule. Single-day tickets for Friday, Saturday, and Sunday are now available for $129 per day, as are GA and VIP passes. Click here to buy tickets.