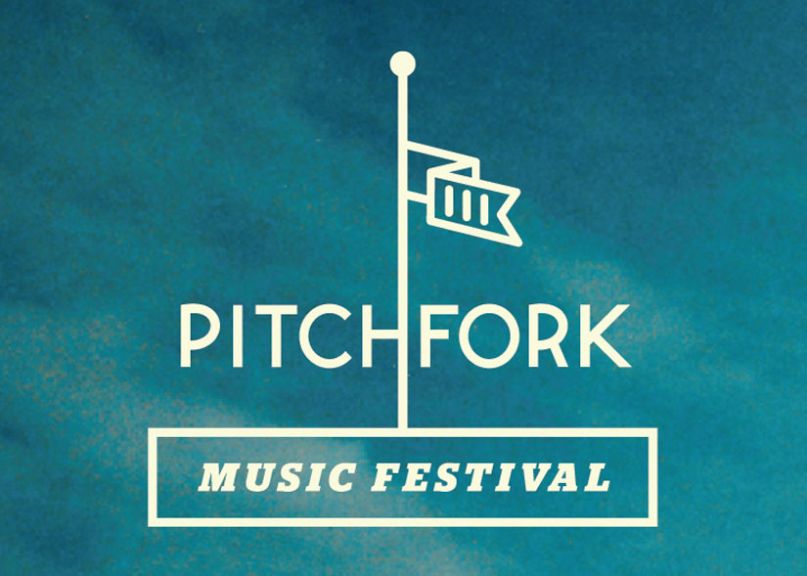 Before this year’s Pitchfork Music Festival even started, it ran into a series of obstacles. With the Julie Ruin’s tour cancellation due to Kathleen Hanna’s ongoing bout with lyme disease, DJ Rashad’s death, Death Grips breaking up (probably for the best), and Earl Sweatshirt causing doubts about his festival appearance due to health concerns, the list of acts scheduled was bumped down from its usual 46 to 43. While the addition of Kathleen Hanna and D.J. Rashad would have obviously made any festival better, these weren’t insurmountable hurdles. Pitchfork overcame and mostly went on as planned over three near-cloudless days of pleasant weather. The festival, which is in its ninth incarnation (or tenth, depending on how you count it), has established itself as one of the most eccentric bills on the summer circuit. From Sun Kil Moon, Neneh Cherry, The Haxan Cloak, and Giorgio Moroder to Deafheaven and Pusha T, Pitchfork remains one of the most diverse festivals going. With its walkable three-stage setup and capacity capped at around a modest 20,000, it’s still an astoundingly manageable festival as well.

While eclectic, this year’s offering hardly had any surprises, and that’s not necessarily a bad thing. It relied heavily on 2012’s bill, with Kendrick Lamar, Grimes, ScHoolboy Q, Real Estate, Danny Brown, Cloud Nothings, and The Field all returning. Friday’s top bill had the still-thriving ’90s act Beck, after the U.S. return of Neneh Cherry and cathartic performances from Sharon Van Etten and Mark Kozelek. Neutral Milk Hotel sapped our nostalgia reserves on Saturday, while St. Vincent dazzled and Cloud Nothings shredded. Sunday was heavy on rap, with Kendrick Lamar headlining a day filled with good sets from his TDE-affiliates Isaiah Rashad and ScHoolboy Q, along with a vicious 50 minutes from Deafheaven, a triumphant Slowdive reunion, and a bittersweet, cameo-heavy slot from footwork legend DJ Spinn. We drank Goose Island beer (specifically Sharon Van Etten’s SVE Kolsch collaboration), tried to figure out what that Ray Bans stage was for, met people we only knew from Twitter, cursed Pusha T’s DJ for being 30 minutes late, and were thankful for the sun and lack of humidity. We were also thankful for these memorable sets, which weren’t always seamless but never failed to make big impressions.