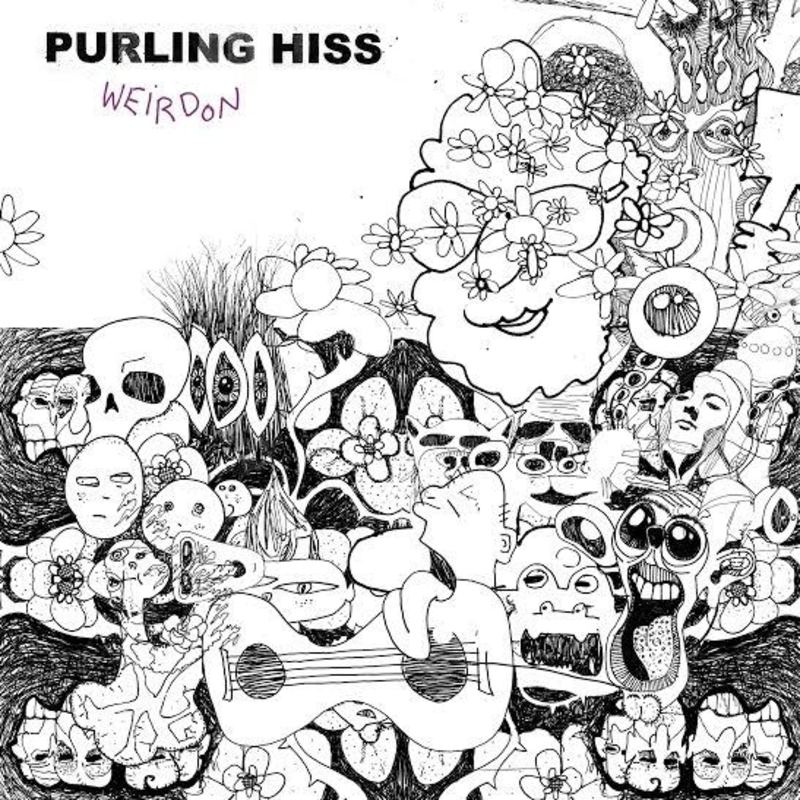 With last year’s Water on Mars LP, Purling Hiss mastermind Mike Polizze stepped out of his bedroom to deliver a more precise and organized take on the outfit’s raucous psych-punk. For the follow-up, Polizze has reverted back to his homegrown, DIY roots, this time going downstairs to his basement to record Weirdon. The album hits shelves on September 23rd via Drag City.

According to a press release, if Water on Mars “was the Purling Hiss heavy rock album, Weirdon travels into the pop dimension of Purling Hiss, making for their fastest and catchiest songs in the abiding images of punk and psychedelia.” By writing and recording alone, Polizze was able to craft songs that “open up, going all over the place, while still based in their home-cooked blend of catharsis and shredding, both in the guitar playing and the inner life of the album.”

The resulting 11-track album is “full-tilt with tunes, aggro riffs, feedback peals, stoned soul-searching, pop turnarounds and magisterial portraits of the go-nowhere lifestyle in abstract. Weirdon is also a new-phase Purling Hiss album, using the songwriting and guitar style of Mike Polizze to come up with a quicksilver sound touched on only briefly on previous records.”

In anticipation, you can watch a teaser trailer for the album below.