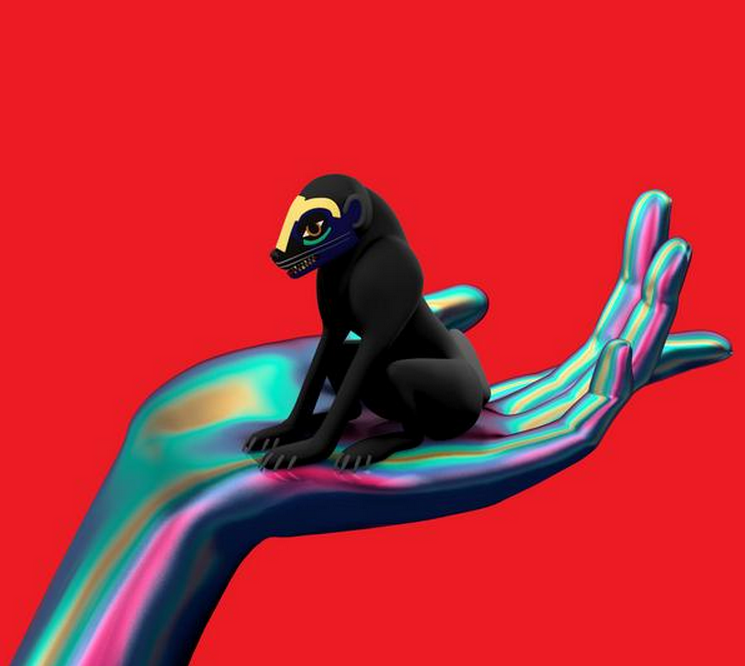 UK producer SBTRKT has announced the release of Wonder Where We Land, his highly-anticipated sophomore album and follow-up to 2011’s excellent self-titled debut. That’s the album artwork above. Below, watch a brief teaser trailer.

In the lead up to Wonder Where We Land, SBTRKT released an EP of instrumental music titled Transitions. He also unveiled a collaboration with Sampha called “Temporary View”.