Stars to release new album, No One is Lost, in October 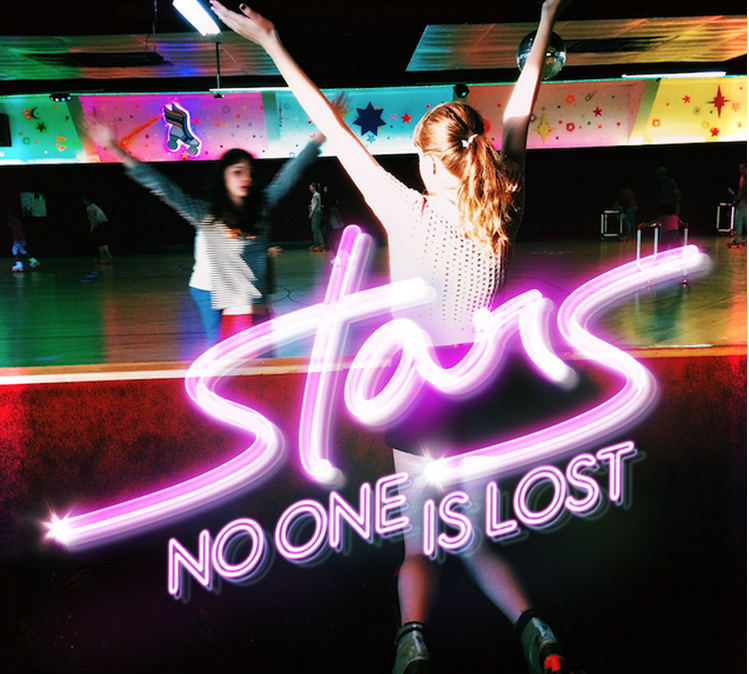 Canadian indie-rockers Stars have announced the release of a new album. Entitled No One is Lost, it serves as the band’s seventh album to date and the follow-up to 2012’s The North. A release date is set for October 14th via ATO Records. That’s the album artwork up above.

Ahead of the album’s release, Stars have a few upcoming gigs scheduled, including festival appearances at Riot Fest Toronto and Edmonton’s Sonic Boom.