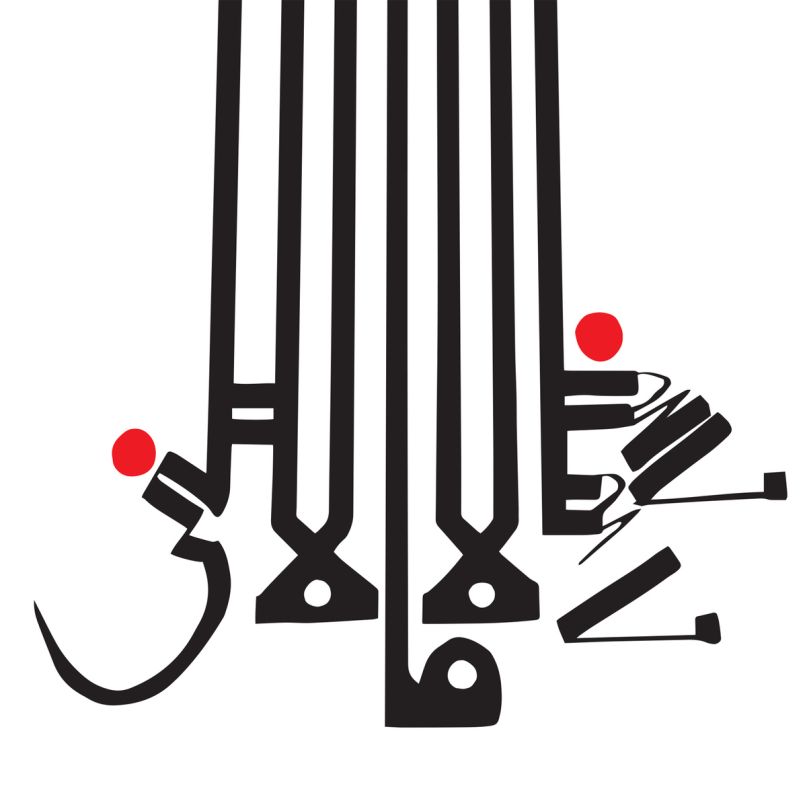 Seattle’s Shabazz Palaces will release their sophomore album, Lese Majesty, on July 29th via Sub Pop. In anticipation, it’s streaming in full over at NPR.

In an interview with Hypetrak last year, emcee Ishmael Butler, aka Palaceer Lazaro, said the 18-track effort would see the group changing up the avant-garde-leaning hip-hop of 2011’s excellent Black Up.

In a separate interview with London In Stereo, Butler offered insight into the album’s title, which is French for a crime against sovereignty. “It’s evocative – and provocative – and its meanings can be applied to more than just a government or a ruler,” he said. “In these times, there are plenty of establishments that could do with a bit of treason.”

The album is preceded by three singles, “They Come In Gold”, “#CAKE”,  and “Forerunner Foray”.