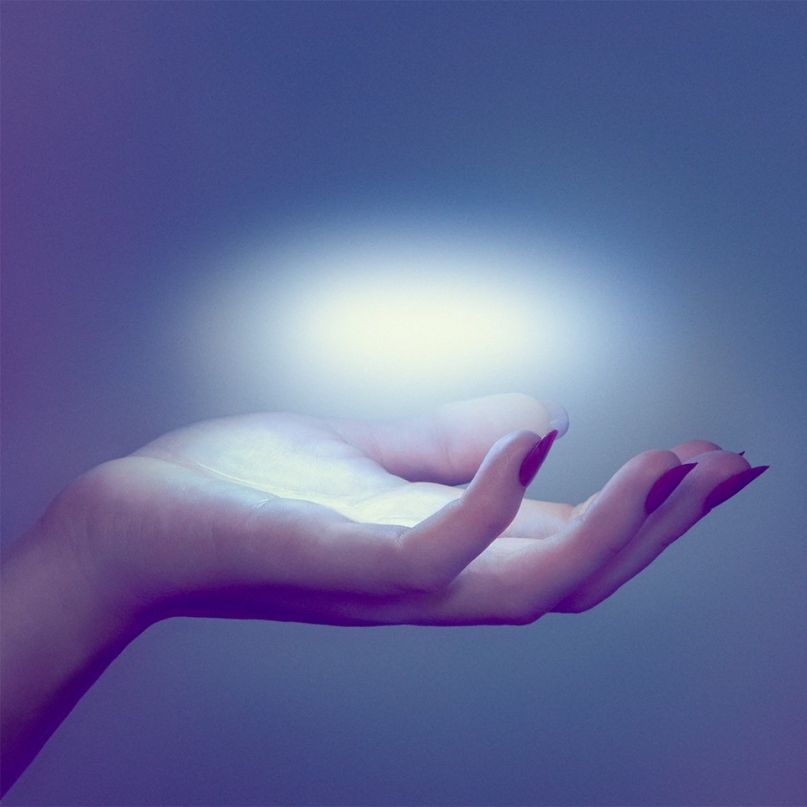 Spoon’s new album, They Want My Soul, hits stores on August 5th via new label home, Loma Vista. In anticipation, the LP is streaming in full via iTunes Radio.

The 10-track effort is the band’s first in four years, following 2010’s Transference. The highly-anticipated album also marks the band’s first record featuring an outside producer, enlisting the help of both Joe Chiccarelli (My Morning Jacket, Beck, The Strokes) and Dave Fridmann (The Flaming Lips, Mercury Rev).

Frontman Britt Daniel recently spoke with The Line of Best Fit citing both AC/DC and The Rolling Stones as influences for the new album: “I bought a lot of their [AC/DC] records in between the last Spoon album and this one; pretty much all of them, I think,” he said. “And then, you know, I’ve always been a fan of The Rolling Stones, but I never really went through that phase with them, until recently; you know, when you become obsessed with a band, and you buy up all the records of theirs that you don’t have? That happened, too, and those bands are probably more blues-based than the music I usually write. You can hear that on “Rent I Pay”; that’s much bluesier than anything we’ve ever done. When I wrote it, “Rainy Taxi” was based around that, too – it didn’t end up sounding that way, but initially, the chord progressions were super traditional.”

The frontman also assures that, despite the moody lyrics, My Soul is a much more upbeat release. “People have been saying to me that they’re picking up on some darkness in the lyrics, like a greater intensity, but I’m not seeing it, honestly,” he explained. “The last album was pretty introspective; there were songs on it that were clearly written in a dark bedroom, or whatever, and were probably made for that kind of environment, too. This one, I think, is a lot more outward-looking; it’s one for playing loud in your car.”

They Want Me Soul is preceded by the songs “Do You”, “Rent I Pay”, “Knock Knock Knock”, and “Inside Out”.

Pre-orders for the album are ongoing. Below, watch their video for “Do You”: