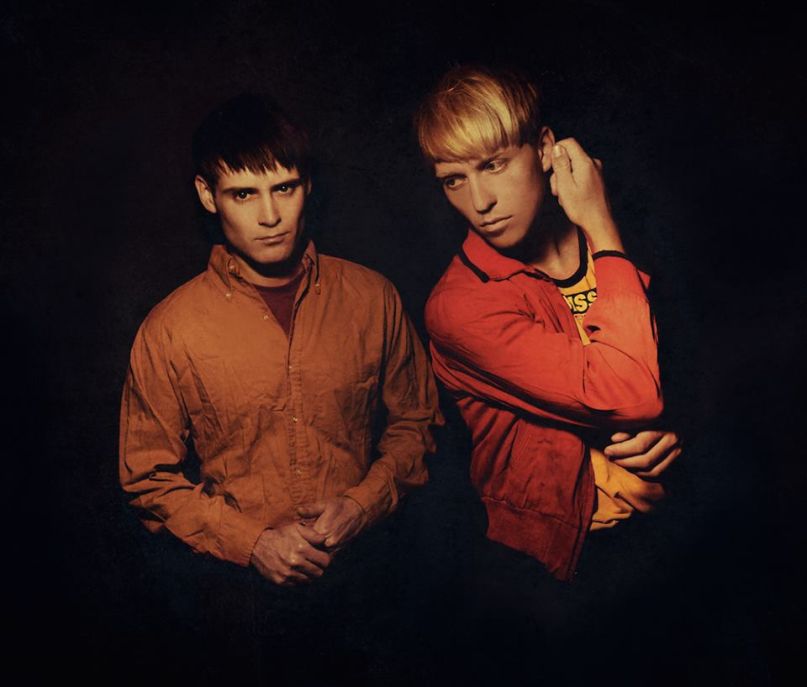 Late last year, though, the pair reconvened in the studio, and by February had announced completion of their third studio album. In September, they’ll release the first single, “Magic Mountain”, to coincide with the launch of their latest North American tour.

The Drums are currently holding a pre-sale special, which includes one GA ticket to any show, a signed poster, and a 7-inch of their new single. Below, check out a teaser trailer followed by the tour’s full schedule.