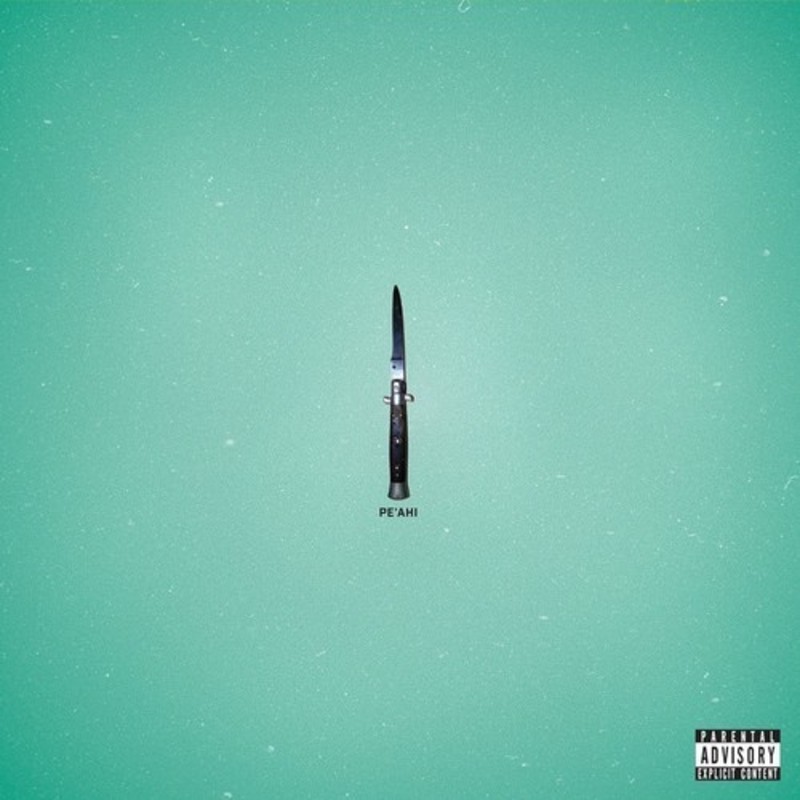 Never thought I’d mention these two acts in the same sentence, but here goes: The Raveonettes have gone and pulled a Beyoncé, abruptly releasing their seventh studio album.

Entitled Pe’ahi, the album draws its title from a popular surfing spot near Maui. Serving as the follow-up to 2012’s Observator, it spans 10 tracks and was produced by Justin Meldal-Johnsen (M83’s Hurry Up, We’re Dreaming). Purchase your copy of Pe’ahi now over at iTunes.

The Raveonettes have also made available the album’s first two tracks. “Endless Sleeper” is a blown-out pop-rock ballad, marked by an intriguing dynamic of jarring dissonance and cheery harmonies. Meanwhile, “Sisters” takes a similar formula and infuses more of an early ’90s, alt-rock vibe.

In a statement, Sune Rose Wagner said “Endless Sleeper” is rather indicative of the entire sound and aesthetic of Pe’ahi. “It’s about a horrific near-drowning experience I had in Hawaii some years ago. It’s about taking risks in order to exist. The song features a lot of recurring musical ideas of Pe’ahi such as Old Skool breakbeats, exaggerated dynamics, unconventional song structures, staccato guitar picking, intense layered vocals, etc.”

Listen to both tracks below.