This baby only stops crying for Nine Inch Nails 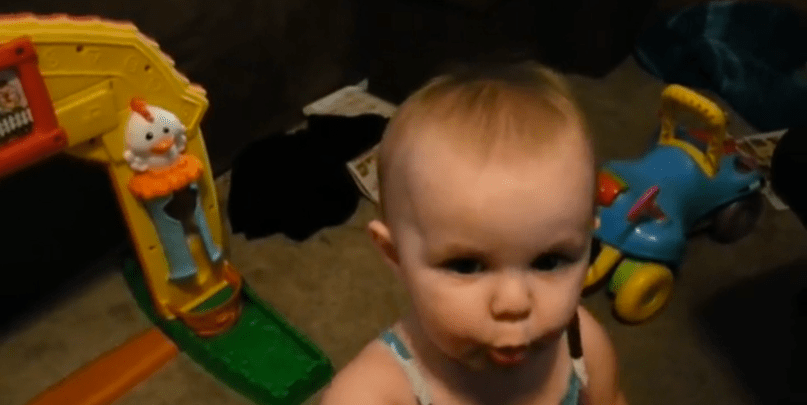 Some babies are just innately good at dancing, others at swimming, and some could even be a worthy teammate on trivia night. But this one youngin’s natural taste in music is better than mine was as a teenager. In fact, she’s such a fan of Nine Inch Nails, she will cry her little eyes out until daddy presses play.

She may not have the vocabulary to formally make her request, but the “oooooh!” she lets out as soon as “Copy of A” starts playing says it all. Something tells me she might not respond to, say, “Gave Up”, but you never know. Just when she’s old enough to write at at least an advanced high school level, have her give us a call; We could always use well-versed staff writers. Watch the clip below (via MTV).