Wanna Hear The Greatest Unheard Band of the ’90s?

Join The Real Congregation in a discovery five years in the making. 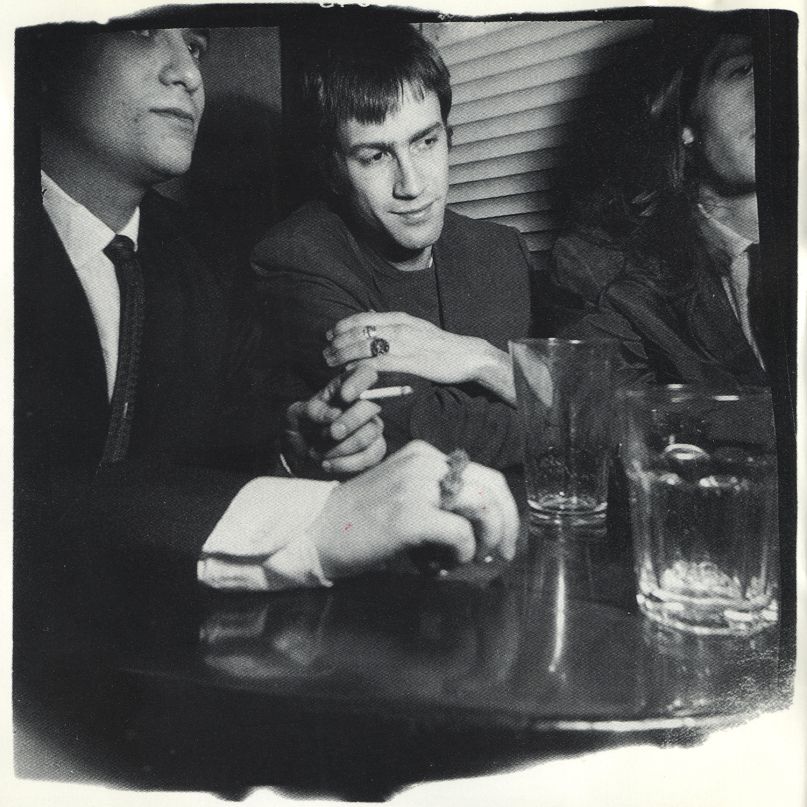 In the 1990s, there wasn’t exactly a shortage of interesting rock bands being signed to major labels. After the surprise success of Nirvana, every A&R rep in the industry was trying to finagle contracts that would make his or her label the proud owners and distributors of music that they didn’t necessarily understand. One of these bands was Menthol.

Formed in the early ’90s under the name Mother, the band would be snapped up by Capitol Records on the strength of a demo that landed on the right desk at the right time. A debut album was widely released yet heard by few. Capitol clearly had no idea what to do with the hyper-intelligent lyrics married to a dissonant wall of sound that seemed to be comprised of equal doses Sunny Day Real Estate and classic rock radio. Despite pristine production by Brad Wood, radio-ready choruses (after a healthy dose of editing for content), and tours opening for some of the major players in the “alternative rock” game, their debut album sadly sank without a trace.

In 1998, Capitol announced the sophomore follow up to Menthol’s debut, provisionally titled, Danger: Rock Science. Release dates came and went, and eventually the album was left in developmental hell. In the eyes of the record label, Menthol had no business making a 40-minute love letter to ’80s music. In no uncertain terms, Capitol eventually refused to release the album, stating that “there will never be a new wave revival.” The band was dropped and left to decide how to proceed, despite having some of the best unheard albums of the ’90s under the belts with little options on what to do with the material.

Marc With a C has been chasing the proverbial grail that is the Menthol story since the fateful announcement that Capitol had completely dropped the band and left their material in the vaults. After nearly five years of attempts to make this episode a reality, he’s joined by Menthol’s lead guitarist and vocalist Balthazar De Ley who granted us a “rare as hen’s teeth” interview.

Balthazar tells the unbelievable story of Menthol with intimate candor in full for possibly the first time while also hinting that some of that infamous unreleased material may be available sooner than we’d ever expected. The highs, the lows, the solo projects, rare tunes and the not-so-secret Menthol reunion gigs are all represented here.