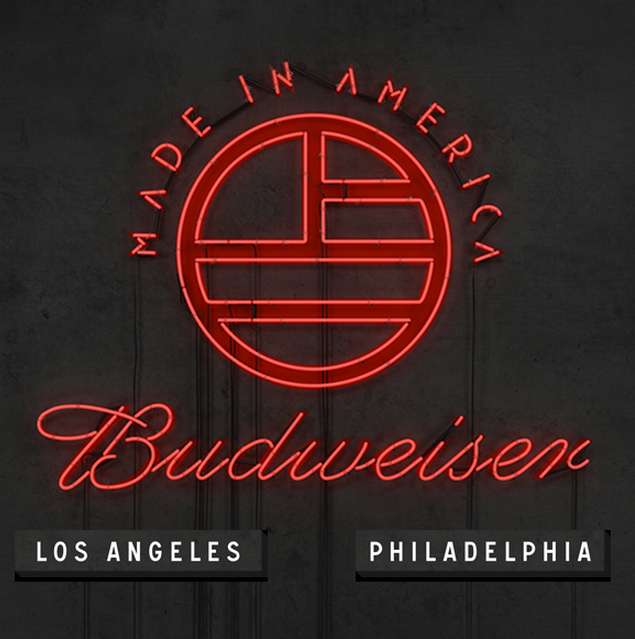 Write this down: The end of the summer belongs to Budweiser’s Made in America Music Festival. This year, Jay Z has turned the Labor Day getaway into a bi-coastal event, where fans in both Los Angeles and Philadelphia can enjoy an eclectic lineup catered to each city. What’s even crazier is that both installments will occur simultaneously over the weekend of August 30th – 31st.

To celebrate, Budweiser’s issued a new documentary series, in which they visit various cities across the United States. In this particular installment, the adventures of Denver, CO come alive with interviews and anecdotes by Big Gigantic, Tennis, Two Fresh, and Odd Future badboy Tyler the Creator. As Tyler puts it, “The shows in Colorado could get crazy. They let all their coolness go and just have fun. I love Colorado.” Catch all the action below.

ICYMI: Kanye West and Iggy Azalea were added to the fold, joining previously announced acts Kendrick Lamar, Weezer, Metric, Imagine Dragons, Chance the Rapper, and ScHoolboy Q, among others. Consult the daily lineups for both Los Angeles and Philadelphia below, and purchase tickets through the festival’s website.