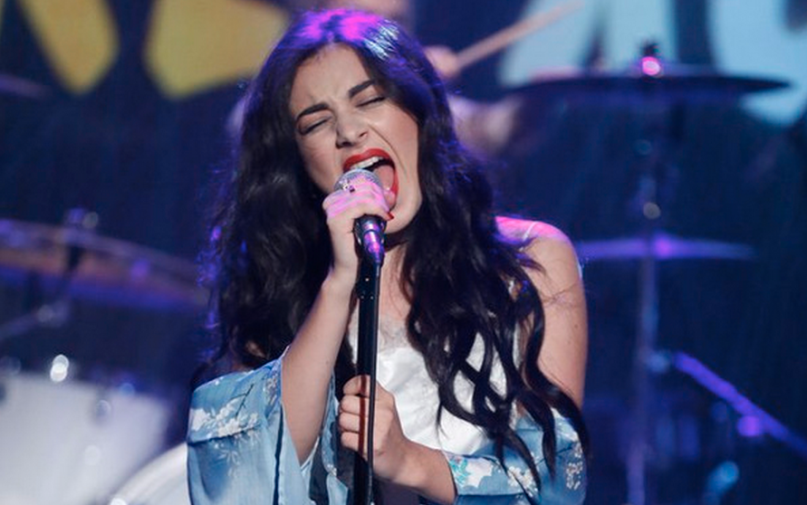 The last time Charli XCX made an appearance on Late Night, she was there to aid Iggy Azalea with her history-making single “Fancy”. Last night, Charli returned to Seth Meyers’ program solo, this time to perform “Boom Clap”, her contribution to the romantic comedy The Fault in Our Stars. Replay the performance below.

While putting the finishing touches on her next record, SuperLove, Charli has been making noise everywhere. Besides’ “Fancy” and “Boom Clap”, she’s remixed Portugal. The Man’s “Modern Jesus”, covered Robert Palmer’s “Simply Irresistible”, and even delivered a punk song in “Allergic to Love”. Stay tuned for the next peep from the British star – hopefully something from that new album.