2:54 announce new album, The Other I, stream “In The Mirror” 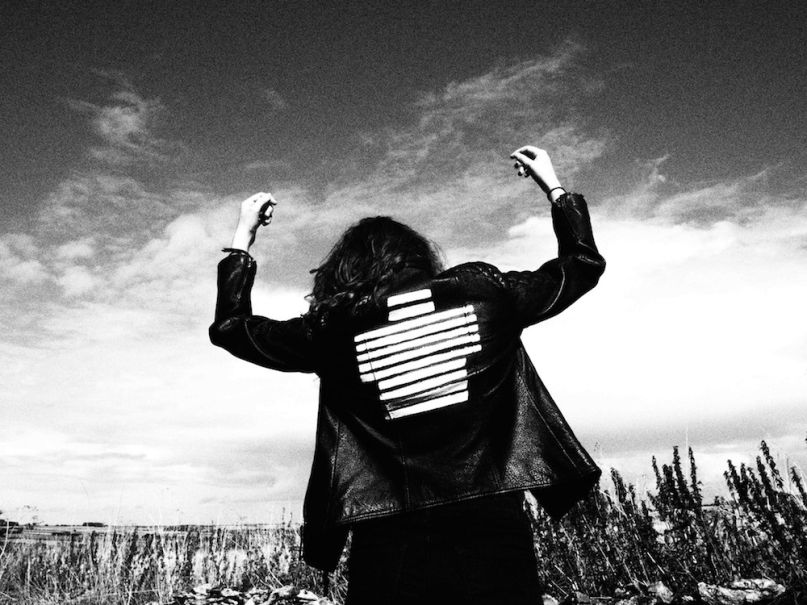 On November 10th, UK rock duo 2:54 return with their sophomore album, The Other I, via Bella Union. The 12-track effort was co-produced by James Rutledge (Radiohead, Fever Ray) in London, and sees sisters Hannah and Colette Thurlow expand upon the hazy, goth rock sound of their 2012 self-titled debut.

According to a press release, the new LP was inspired by poet Percy Shelley, whom Colette describes as “a rousing romantic, politically charged, a proto-punk of sorts.”

She added: “He called his friend and muse Elizabeth Hitchener the ‘sister of my soul, my second self.’ These lines kept returning to me last year and from there I arrived at The Other I. The Other I is an inquiry into the duality of the human experience – the division between the self that pounds on like a juggernaut in your head, and the self you present to the world. The idea extends to Hannah and I, to our sisterhood. We know intrinsically what the other thinks and feels, music is just another language we use to communicate.”

Already we’ve heard the gripping album opener “Orion”; now, 2:54 have let loose “In The Mirror”. Instead of dealing out rapid-fire intensity like its predecessor, the song is an ominous slow-burner, its haunting tapestry unfurling bit by bit.