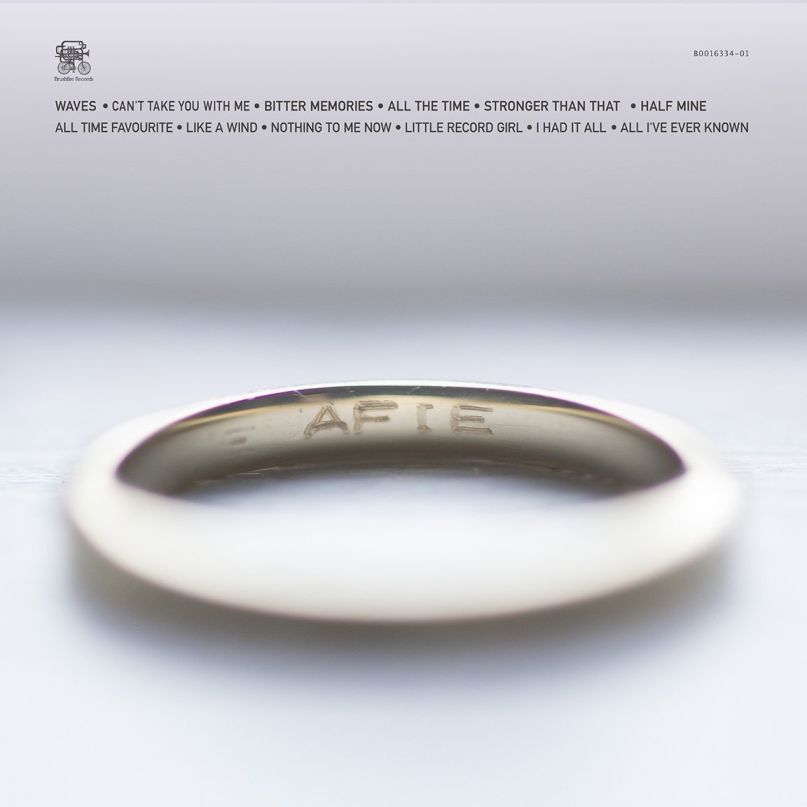 Bahamas is an apt moniker for solo artist Afie Jurvanen, who weaves breezy, tropical melodies in his cold-climate Canadian home. After playing guitar in the touring bands of artists like Leslie Feist, Jurvanen decided to strike out on his own, crafting a sound that’s hard to pin down — part smooth jams, part psychedelic rock, part adult contemporary, and part folksy campfire. Whatever trope he’s employing at any given moment, he’s always in control, methodically coaxing different pieces of his melodies as though he’s wooing a shy girl in the most cerebral, systematic way possible. The work’s emotional resonance and honesty, however, is what will stick in listeners’ ears after the last notes fade away. While Jurvanen’s third album as Bahamas, Bahamas Is Afie, is sometimes disjointed, it’s also often entrancingly lovely.

In “All the Time”, Jurvanen mourns that an unnamed person doesn’t seem interested in his offer to spend “all the time in the world” together; he does this via a graceful falsetto and wailing electric guitar notes. Jurvanen builds on this feeling with the follow-up track, “Stronger Than That”, a classic rock-inspired ramble. “How in the hell does one heart swell to the size of a beast with a back like a big kick drum?” he asks. While his focus is primarily on the impeccable instrumentation, his lyrics never falter for a minute. Melancholy slow-burner “Like a Wind” builds on itself, with guitar distortion adding teeth to an otherwise sleepy three-and-a-half-minute journey. The orchestral flourishes on songs like “I Can’t Take You with Me” bring to mind predecessors like Nick Drake and the golden glow of a bygone, decidedly non-trendy period in pop music history, but Jurvanen interweaves these clearly beloved influences into his more rock-inspired agenda with a deft hand.

Bahamas Is Afie demonstrates a powerful agility and musical literacy on Jurvanen’s part, and its powers of seduction lie in how easy he makes it all look. Throughout the 12-track work, he explores themes of loss and regret, but the effect is one of triumph: “All-time favorite love/ Trying to pick one would seem like some kind of gun to my head,” he sings in “All Time Favourite”, choosing not to dwell on the emotional fallout from these relationships, but rather his luck in experiencing them in the first place. He exudes a recurring joy in taking advantage of the chances that he’s been given to pick himself up after every fall, no matter how injurious, and try again.

Essential Tracks: “All the Time”, “Stronger Than That”, and “Like a Wind”