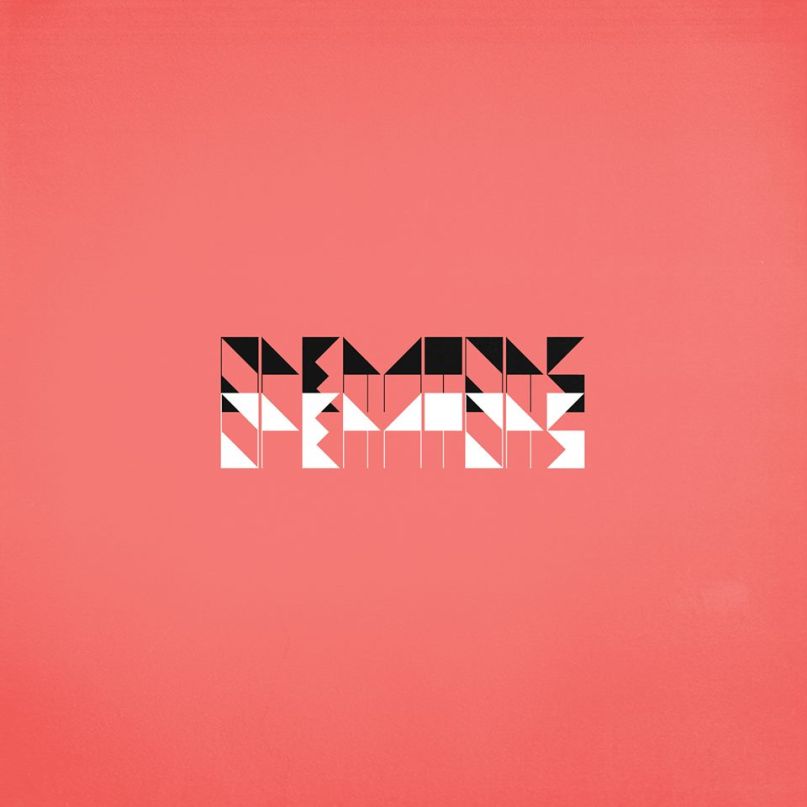 It’s easy to underestimate Dan Boeckner’s ambition, complexity, and dedication. He first started releasing music sometime between Lali Puna’s and LCD Soundsystem’s indietronica new rave and the reign of indie rockers Death Cab for Cutie, Modest Mouse, and Bright Eyes. It was the golden age for alternative genres, and for a brief moment, “indie” wasn’t a dirty word. The 2000s were an exciting time for music lovers, all the ideological angst enthused with the sudden reconsideration for what music actually meant. Boeckner’s talent supports his illustrious past, few other artists capable of juggling so many projects as consistently as he has. Over the past decade, the music industry has bobbed and weaved through the CD-download-stream evolution, and yet, if you look back at his work with Atlas Strategic, Wolf Parade, Handsome Furs, or Divine Fits, he’s managed to maintain a healthy level of consistency and focus. It’s an opportune time to look back and get a little nostalgic, too, as he’s now starting all over again.

If you haven’t heard his new band Operators yet, he’s made sure you won’t first have to “through a link or a reduced bit rate sound file,” but rather IRL, amid the sweat and among the cheers of a live audience during their month-long support tour for Future Islands. The self-released EP1 is a new beginning for Boeckner for three reasons: 1) He has ditched the guitar for the microphone and stands front and center as lead vocalist; 2) he’s cherry-picked the best elements of each past project, including the techno fuzz from Handsome Furs (heard particularly clearly during “Start Again”), the pop sections of Divine Fits (throughout the EP’s finest “Ancient”), and the warbly synthpop from Wolf Parade (most noticeable on “True”); and 3) Operators have their sound figured out already — it’s rhythmic, the bass lines chugging against slow-burning, high-powered synths while Boeckner chants and croons. It’s fitting that some of the finest work of his career is an EP that sits directly at the intersection of all those careening ideologies.

Give EP1 credit for its tonal consistency: The collection sets a mood, inspiring a sense of excitement through danceable hooks that exercise a deeply persuasive power equally over head and hips. Four out of the five songs are focused and follow the same formula. Underneath Operators’ glistening fantasias exists a phenomenal amount of emotional charge. The opener, “True”, engages immediately, crammed with a high-powered analog crunch that makes Handsome Furs seem like foreplay in comparison. It buzzes vibrantly, as if the melodies have been buried underground for months and are now trying to breathe and break free from the speakers (or, rather, from the mind of Boeckner). It provides a narrative that carries the ear through the phases of lyrical repetition, and there’s this slightly naïve hope for both love and letting go. “One, one, one, one, one, one true love,” Boeckner chants. Gosh, the lyrics sound simple and awkward written out, but it works when paired with Devojka’s luminous synth and Sam Brown’s transfixed (and stellar) drumming.

But the six-and-a-half-minute “Ancient”, following closely behind, certainly make up for it. The song cracks open with a gesture towards techno and acid house, soaring immediately with intergalactic hooks that feel as pop-charged and piercing as they do spacious and smoldering. It’s easily the band’s most accessible song, reaching a peak where it erupts into a relentless groove that finds Boeckner asking, “Who you gonna love when you make it home?”

Beyond Boeckner’s newfound energy, it feels oddly fateful and appropriate to end with the punchy torch song “Start Again”. He’s exorcising his past demons, the heartbreak he used to sing about, and he’s doing it with the unstoppable force of synthpop dance beats alongside an all-star team. EP1 is an exciting start of a new era for Boeckner.