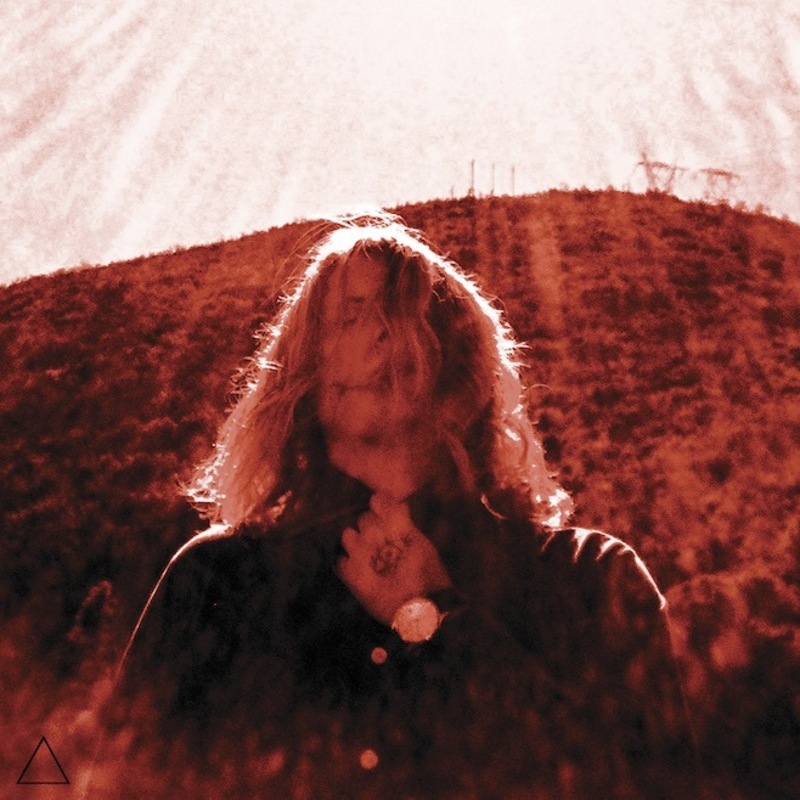 The death of rock and roll has been declared countless times. With the never-ending torrent of stale, pop-friendly hits infiltrating the mainstream, it’s become a constant to hear the dissent of nostalgia-deprived rock fans longing for a resurgence. And, like a rolling wave, there always proves to be an album or a band to break through the curtain of mediocrity, restoring hope that, indeed, rock and roll does live on. Thankfully for us, that triumphant revival again comes at the hands of Ty Segall, this time with his seventh solo album, Manipulator.

Throughout his prolific body of work, the San Francisco garage rocker has proven to be a chameleon of sorts, churning out records at a blinding pace and altering his formula to fit new circumstances. In addition to his own solo efforts, the tireless Segall has yielded split LPs and collaborative efforts with Bay Area staples Thee Oh Sees and Sic Alps, among others. Through this dizzying stream of collaborators, Segall’s adrenalized performances have helped shepherd the rise of San Francisco garage rock, spurred forth by 2012’s sludge-soaked Slaughterhouse and that same year’s masterful Hair, his renegade collaborative effort with White Fence’s Tim Presley. With a productivity that’s tinged with an amphetamine-like zeal, it can indeed be hard to keep up with him. In fact, such a frenetic pace could have easily led to unrestrained saturation, an unfiltered spattering of anything and everything that came to mind.

This is where Segall’s ingenuity comes in. The evolution of his work signals the gifts of a hyper-progressive performer, palpable even over torrents of unwieldy guitars and distorted fuzz. Where his self-titled 2008 debut offered up a gritty, reverb-drenched run, his follow-ups gradually showcased the markings of a spotlight-deserving performer. As evidenced by the sleekly produced Lemons and Melted, Segall is the type of performer who thrives in the chaos and surprised the world by exhibiting an increasingly controlled method to the madness.

Now, at just 27 years old, Segall is propelling that momentum even further, turning out the most impressive record of his relatively short but varied career. With Manipulator, Segall gainfully asserts that he’s a prodigious artist devoted to his craft. At 17 tracks long, the album stands out as a lush body of work bolstered by a palpable maturity. Gone is the rough-and-tumble Segall that wailed primordially over distorted reverb; on “Feel”, he exhibits controlled but forceful vocals amid oscillating ’70s-inspired guitar riffs. It’s classic, hard-hitting rock at its finest, devoid of any modern gimmicks someone of his age could easily fall prey to. Segall is confident in his poise, delivering a crisp and exuberant sound that retains his penchant for retro psychedelia. On “Mister Main”, an infectious rolling drum accompanies Segall’s falsetto harmonies, dripping into a dramatically languid guitar solo.

While it’s clear that the psychedelic and glam movements of the 1960s and ’70s heavily influence his work, Segall never seems to rehash any exhausted cliches. Nor does he completely abandon his garage rocker roots. Rather, he develops a confluence of vivid imprints, drawing on a polyrhythmic flair of something in between. “Green Belly” is a stellar example of this. Though buoyed by a pop-charged hook, it relies equally on a fuzzed-out barreling guitar line reminiscent of his earlier work. It’s a testament to the masterful proficiency Segall is capable of, as he’s able to streamline the lo-fi strums that once signaled chaos.

As soon as we start to believe that classic guitar rock is continuing its slow descent into a fading, obsolete form, an album like Manipulator comes along to restore the faith. It’s all at once contemporary enough to thrive in a market that demands constant innovation, yet nostalgic enough to shepherd the spirit of a bygone era on which the genre is founded. Segall keeps this narrative viable thanks to the infectious, combustive, seemingly unending energy he has for his craft.