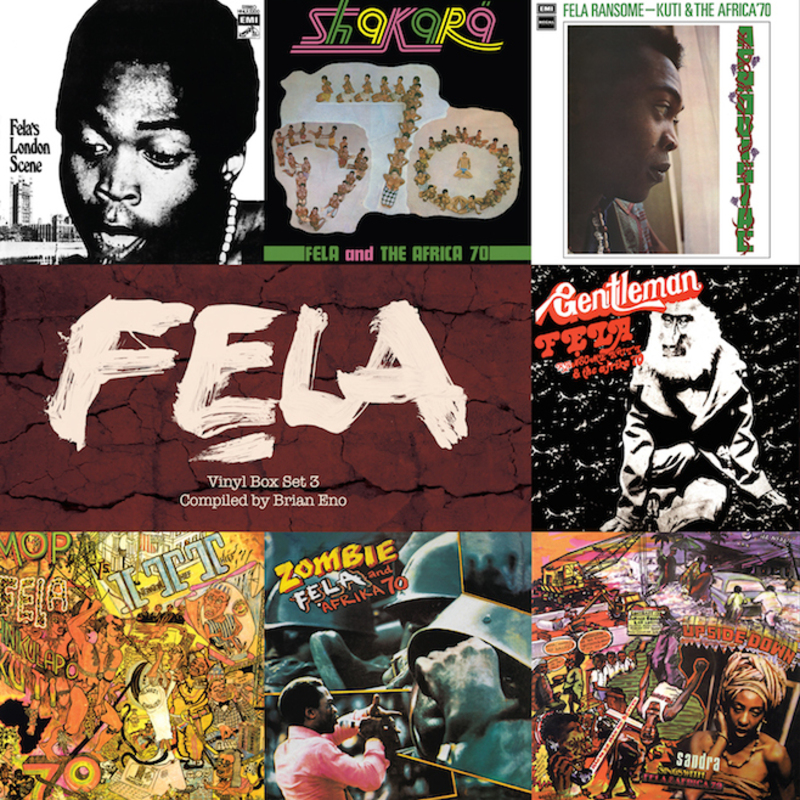 The Eno-curated box set hits shelves on September 29th (pre-orders are ongoing). Below, watch Eno discuss Kuti during an interview behind the release of Red Hot + Fela.