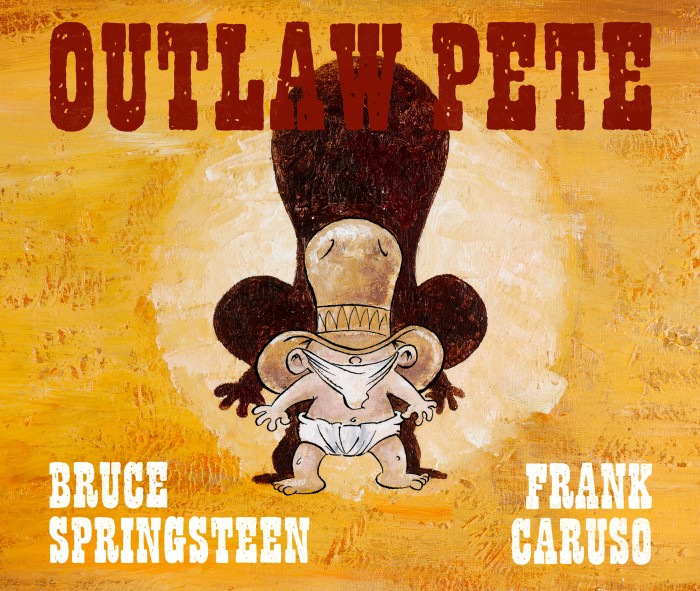 Earlier this year, legendary rocker Bruce Springsteen made his directorial debut with the short film Hunter of Invisible Game. Now, he’s trying his hand as a children’s author, teaming with Frank Caruso for a book inspired by his song “Outlaw Pete”.

Caruso, a cartoonist and writer, pitched Springsteen on the idea of turning the song into a book and created illustrations to accompany his lyrics. The end result, also titled Outlaw Pete, will be released on November 4th through Simon & Schuster.

Springsteen described the book in a statement, saying, “Outlaw Pete is essentially the story of a man trying to outlive and outrun his sins.”

According to Springsteen’s website, the book was also inspired by Brave Cowboy Bill, which Springsteen’s mother used to read to him as a child.

Below, listen to the song that inspired it all.