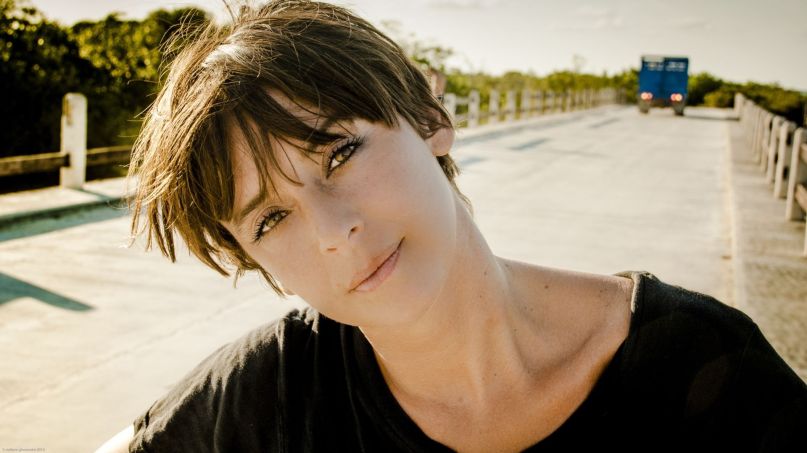 Chan Marshall, aka Cat Power, is the latest musician to lend her support to the individuals protesting in Ferguson, Missouri. Today, Marshall announced a free benefit concert set to take place Sunday, August 24th, at the Firebird in St. Louis.

In an Instagram post, Marshall said that “all proceeds will go to help protestors get out of jail & any needed supplies & food for protestors & flowers for rifles.”

Marshall joins Killer Mike and Talib Kweli among the musicians who’ve expressed their support for Ferguson protestors in the wake of the shooting of Michael Brown.

Update: Marshall invited Sky Ferriera to perform with her. Though she is contractually obligated to perform another show tomorrow, Ferriera said she will donate her earnings from the performance to Ferguson and “I will be there in spirit.”