Nickelodeon knowingly ripped off Tobacco, according to commercial producer 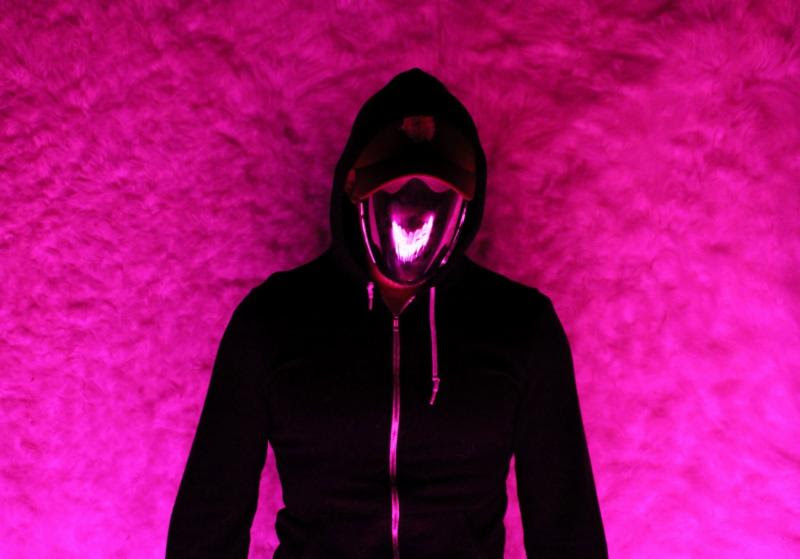 This week, a Nickelodeon commercial came under fire for appearing to rip off a song by Black Moth Super Rainbow’s Thomas Fec, aka Tobacco. Now, more evidence has surfaced suggesting blatant plagiarism: Not only has the advertisement been removed YouTube, but producer Eric Robertson, who was originally tasked to write the commercial’s music, claims that Tobacco’s “Creepy Phone Calls” was in fact the reference track.

In a statement to Stereogum, Robertson explained: “I was originally commissioned to write the music for the Nickelodeon vid. The reference track obviously was ‘Creepy Phone Calls’. I produced seven different songs/versions in a similar style to use for the vid, but I wouldn’t rip it off, so apparently they found someone else who would.”

“It isn’t Nickelodeon’s fault,” Robertson added. Nickelodeon hired it out to an ad agency and the agency made all the calls.”

For his part, Fec has been pretty nonchalant about the whole thing, telling Vice that he doesn’t plan to take legal action.