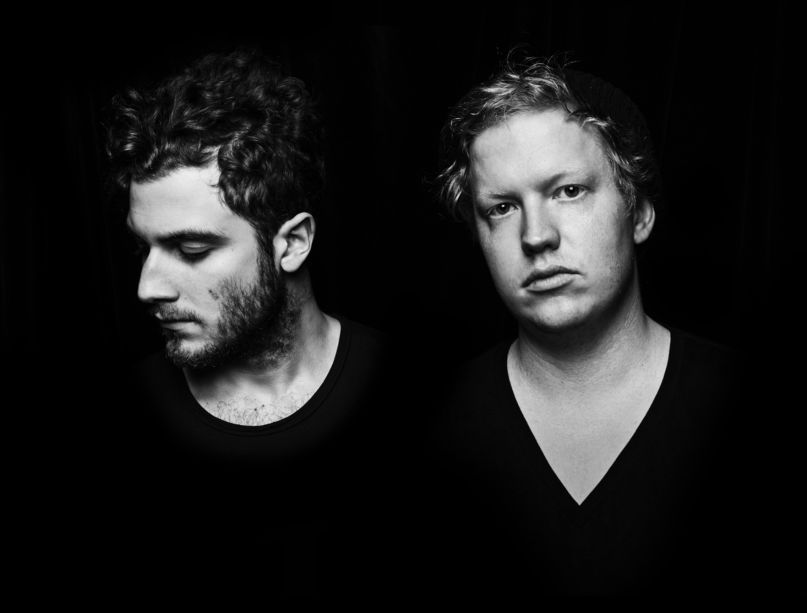 As Darkside, Nicolas Jaar and Dave Harrington created last year’s excellent LP, Psychic, and routinely delivered jaw-dropping performances. However, after just a year together, the production duo is going its separate ways, at least “for now.”

Darkside announced their indefinite hiatus on Twitter, writing, “darkside is coming to an end, for now,” before linking to a listing for what will be their final show, a September 12th performance at Brooklyn’s Masonic Temple. (Darkside is also set to play Los Angeles’ FYF Fest later this month.) They also thanked fans “for listening and supporting us this year.”

The announcement was followed by the release of two previously unheard songs from the Psychic sessions. One is titled, appropriately, “Gone Too Soon”, and the other “What They Say”. According to Jaar, both songs will be available on the WORK compilation coming from his Other People imprint in September.

Listen to the two new tracks below.