Did Nickelodeon Rip Off A Tobacco Song? 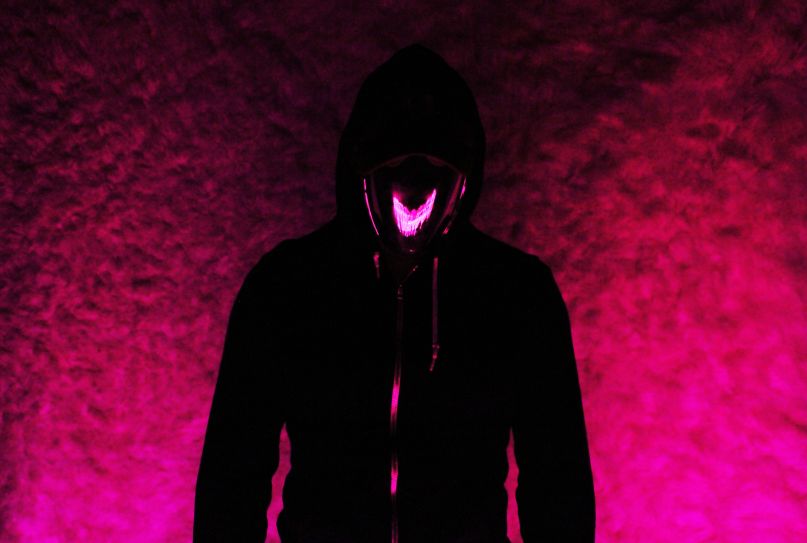 TOBACCO, the side project of Black Moth Super Rainbow’s Thomas Fec, produces the kind of jarring, disjointed electronica that’s better suited for drugged-out raves than the confines of corporate America. Yet lo and behold, a friend of Fec’s recently congratulated him on landing a primo soundtrack gig for the television network Nickelodeon. (And no, he wasn’t talking about that one time BMSR’s “Bugs” was briefly featured on an episode of Yo Gabba Gabba!.)

“Someone just like sent it to me, asking me,” Fec told Vice. “They thought it was mine, and were like ‘Oh! You’re doing Nickelodeon now, that’s so cool!’ and I’m like, ‘I don’t remember doing that at all…'”

The “it” Fec is referring to is a new promo for Nickelodeon’s Animation Studio. The 90-second soundtrack bares a rather striking resemblance to the track “Creepy Phone Calls”, from 2010’s Maniac Meat. But don’t take my word for it, check out both videos for yourself.

And here is “Creepy Phone Calls”, which features a similar, albeit less whimsical synth.

While everyone else seems to be up in arms, Fec is rather nonchalant about being “scroted” (his words). He says he understands re-appropriating other media, using his own Fucked Up Friends DVD as an example. He also doesn’t necessarily blame Nickelodeon, adding, “I wouldn’t expect them to know every single song that’s out there. They probably have no idea, they probably just hired some guy to just give them a song, I mean really it’s whatever scrote made the song that’s to blame.”

Thus, as of now, Fec doesn’t plan to take legal action. “If this was something bigger then I’d probably do something, but it might just be smarter to not do anything and let this scrotey guy keep ripping these songs. Hopefully he pitches it to somebody like Pizza Hut someday so I can actually get something out of a lawsuit.”

Fec might be fine with it, but I don’t think, in good conscience, that I’ll be able to watch a SpongeBob SquarePants marathon ever again.