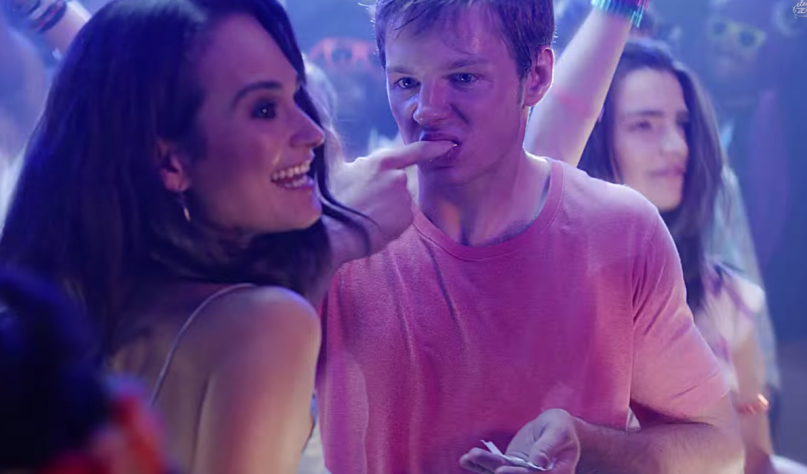 In the wake of last year’s tragedies, which included two drug overdoses and an alleged sexual assault, the 2014 installment of NYC EDM fest Electric Zoo has increased its security measures. Among the changes are an increase in undercover police officers, the addition of drug-sniffing canines, and background checks for all on-site vendors and employees.

They’ve also launched an anti-drug campaign called “Come to Life,” which encourages attendees to not take MDMA, Molly, or other psychedelics. “The campaign is intended to make fans think about the potential negative consequences of ‘dropping’ Molly and to avoid those risks,” a press release explains.

As part of the campaign, the festival has released a two-minute PSA directed by James Manos, Jr. (The Sopranos and Dexter). Attendees of the festival will be required to watch the PSA before they’re able to activate their wristbands.

In related news, federal authorities recently arrested a 23-year-old Buffalo man for allegedly supplying the drug that led to one of last year’s drug overdose, reports The Wall Street Journal. Patrick Morgan was charged with one count of narcotics distribution and one count of conspiring to distribute narcotics.