Genesis pisses off fans by announcing another box set 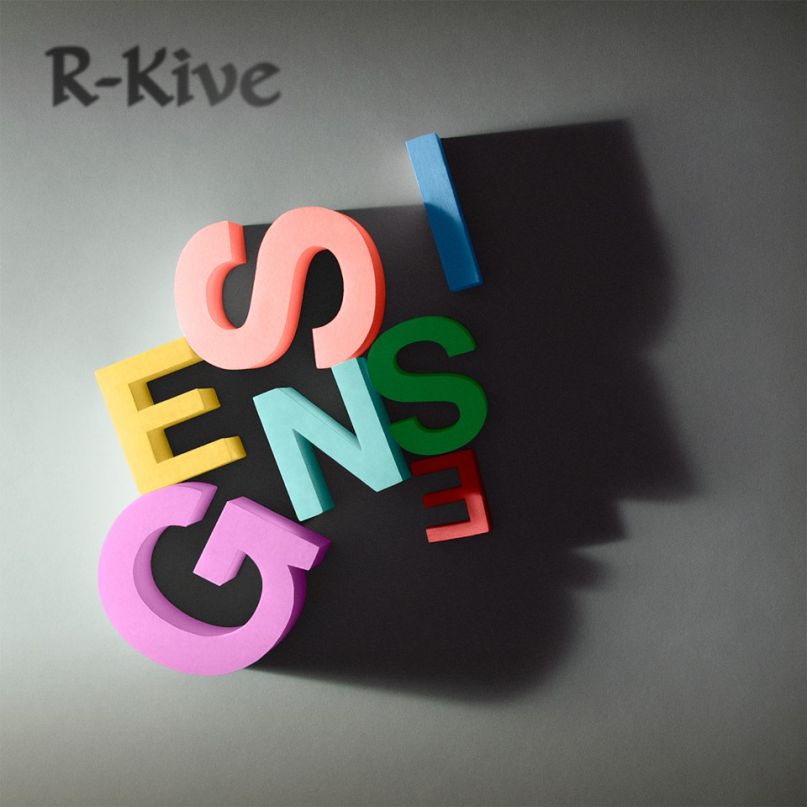 In recent weeks, there’s been an unusual amount of activity amongst the members of Genesis. With the band’s landmark album The Lamb Lies Down On Broadway celebrating its 40th anniversary this year, the classic lineup — Peter Gabriel, Tony Banks, Mike Rutherford, and Steve Hackett — reunited for a new documentary. Rumors of a full-fledged reunion tour soon began to run rampant, fueled by quotes from Collins’ expressing interest in a return to music and a report from Genesis-News.com suggesting the band has “has even grander plans.” Then, three days ago, Collins announced his first live performance in four years.

Yesterday, the band advised fans to “stay tuned  for some exciting Genesis news,” and also revealed a new logo. So you can understand why today’s announcement of a new greatest hits box set has many fans really pissed.

R-Kive compiles 37 tracks handpicked by the band. However, the set contains no bonus material or anything else that sets it apart from other compilations released by Genesis over the years.

“As usual milking the cow till exhaustion,” one fan wrote on the band’s Facebook page. Another added, “Ok so that was underwhelming. No tour announcement. No new album. Just a rehash of many of the other things that have come out in the last 15 years.” Another fan commented, “So the big announcement turns out to be lazy cash in where I get the chance to buy the stuff I already have in new packaging.” And then there’s this amazing photoshop:

That’s just four of the nearly 1,000 Facebook comments expressing a similar sentiment. If you’re looking for some summer reading, read the rest here. Oh, and if you actually care, R-Kive arrives September 22nd and can be pre-ordered here.