Henry Rollins on Robin Williams: “I can no longer take [him] seriously” after committing suicide 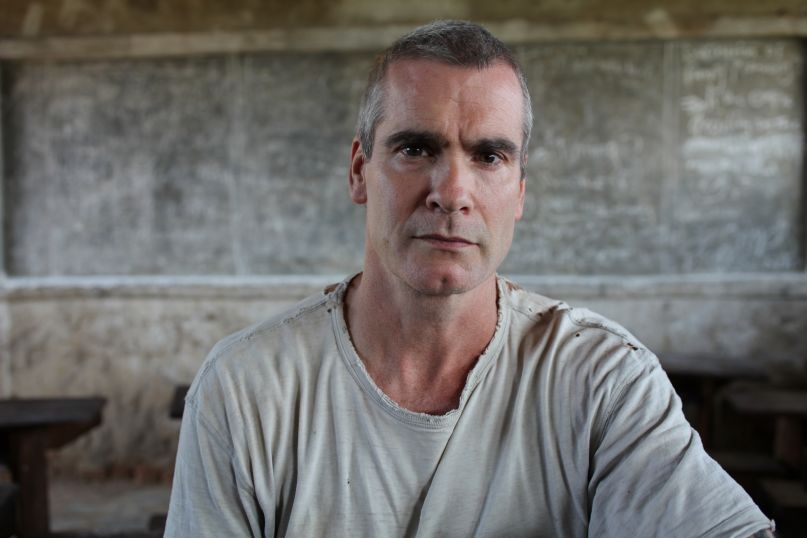 Punk legend Henry Rollins writes a weekly column for West Coast Sound. This week’s installment has drawn controversy for his comments on suicide and the recent death of actor/comedian Robert Williams.

Rollins prefaces his argument by recognizing Williams’ magnificent career: “His talent as an actor is not in dispute.” He also admits that it’s impossible for him to fully understand depression as someone who has never himself experienced it. He goes as far as to relay his time living with a roommate who suffered from severe depression, writing, “The hardest part about being around her was you knew there was nothing you could do to help.”

All that said, Rollins says he “simply cannot understand how any parent could kill themselves.”

How in the hell could you possibly do that to your children? I don’t care how well adjusted your kid might be — choosing to kill yourself, rather than to be there for that child, is every shade of awful, traumatic and confusing. I think as soon as you have children, you waive your right to take your own life. No matter what mistakes you make in life, it should be your utmost goal not to traumatize your kids. So, you don’t kill yourself.

Later in the essay, Rollins writes, “When someone negates their existence, they cancel themselves out in my mind,” adding:

When someone negates their existence, they cancel themselves out in my mind. I have many records, books and films featuring people who have taken their own lives, and I regard them all with a bit of disdain. When someone commits this act, he or she is out of my analog world. I know they existed, yet they have nullified their existence because they willfully removed themselves from life. They were real but now they are not.

I no longer take this person seriously. I may be able to appreciate what he or she did artistically but it’s impossible to feel bad for them. Their life wasn’t cut short — it was purposely abandoned. It’s hard to feel bad when the person did what they wanted to. It sucks they are gone, of course, but it’s the decision they made. I have to respect it and move on.

A few years ago, a guy I’d known for many years hanged himself in a basement. Weeks later, I went to the spot and picked up bits of plastic coating from the cord he used, which were on the floor after he was cut down. I liked the guy, but all I could think of then is all I can think of now — the drawings his kids had made that were pasted up on the walls of his kitchen.

Almost 40,000 people a year kill themselves in America, according to the Centers for Disease Control and Prevention. In my opinion, that is 40,000 people who blew it.

Fuck suicide. Life isn’t anything but what you make it. For all the people who walked from the grocery store back to their house, only to be met by a robber who shot them in the head for nothing — you gotta hang in there.

I have life by the neck and drag it along. Rarely does it move fast enough. Raw Power forever.