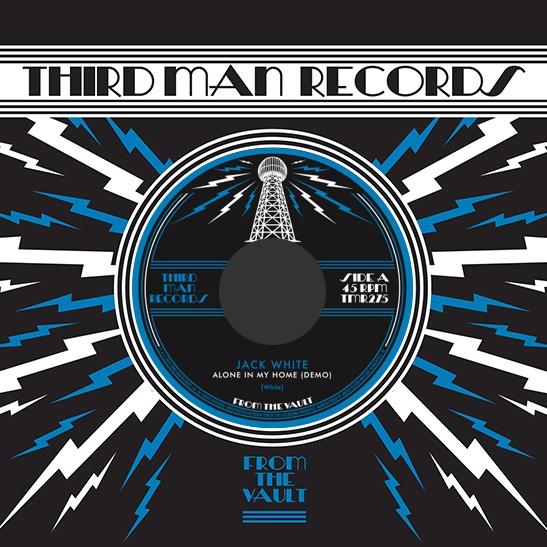 Sometimes it’s easy to think a rock ‘n’ roll virtuoso like Jack White simply sneezes and out comes a fully structured masterpiece. But of course, White is still just a human, and even he must record some demos every now and then. In fact, he released some early versions of the Lazaretto tracks “Alone In My Home” and “Entitlement” as part of the 20th Third Man Records Vault collection. While your chance to own said tracks on 7-inch vinyl has long passed, they’ve since made their way online.

Unlike the jaunty adrenaline of the final version, “Alone In My Home” is a mellow acoustic number, punctuated by the occasional spike of anxiety. Meanwhile, “Entitlement” maintains its barroom swagger, albeit slightly toned down, and includes White layering his own vocals with competing lyrics. Listen in below (via Reddit) — “Alone In My Home” kicks off the stream, while “Entitlement” picks up at 3:32. However, be sure to stick around after both tracks end for some eight-and-a-half minutes of contemplative silence.