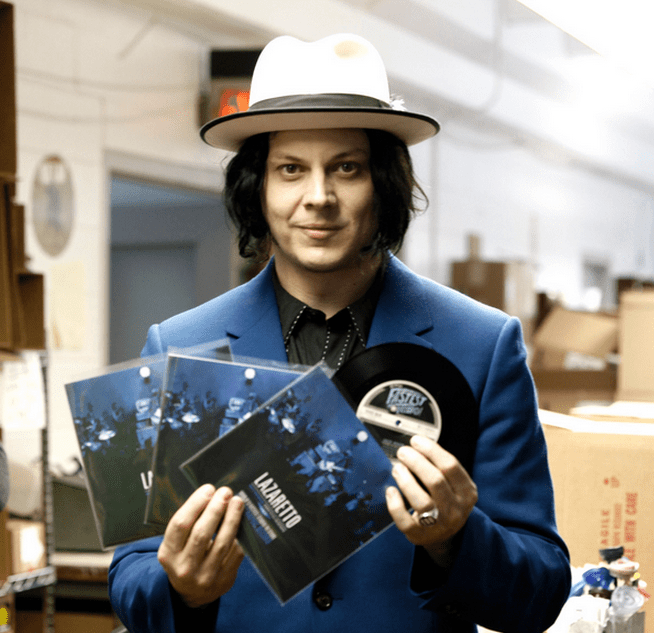 This year has already seen Jack White produce the fastest pressed-and-released vinyl record ever and score the biggest single-week vinyl sales since 1991. Now he can add “biggest selling vinyl LP of any year since 1994” to the list.

Billboard reports that with 60,000 copies sold, Lazaretto is not only the highest selling vinyl of the year, but the biggest since Pearl Jam released Vitalogy in 1994. The tricked-out Lazaretto ultra LP alone sold 40,000 copies in just its first week.

Keep in mind that, yes, Soundscan’s vinyl tracking only goes back to 1991. Still, White has broken a two-decades old sales record, further cementing his status as rock ‘n’ roll royalty.

Check out the CoS staff discussing the album during an episode of Listening Party: