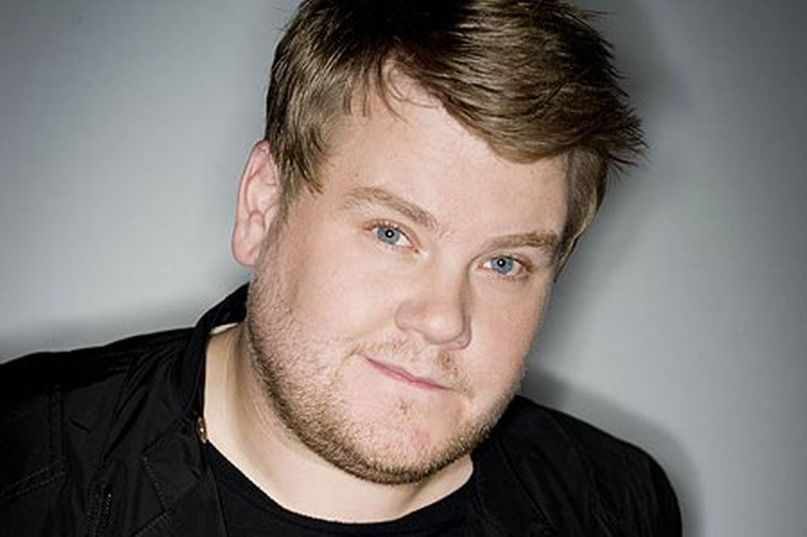 CBS has settled on a replacement for Craig Ferguson once he ends his 10-year reign as host of The Late Late Show next April. According to TheWrap, British actor James Corden has been tagged as the show’s new host.

Corden, 35, is perhaps best known for his work in the theater production One Man, Two Guvnors, which earned him a 2012 Tony Award for Best Actor in a Play. He also has a starring role in the forthcoming Hollywood adaptation of Into the Woods.

As TheWrap notes, Corden is rumored to have beat out candidates such as Joel McHale and Neil Patrick Harris in becoming the new host of The Late Late Show.