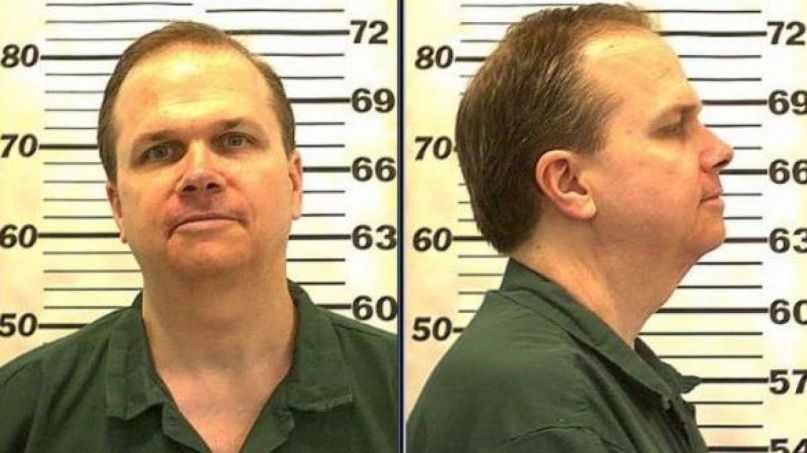 Mark David Chapman, the man who shot and killed John Lennon in 1980, has once again been denied parole, according to the NY Daily News. Chapman was given a 20-years-to-life sentence; in the years since, Chapman has been denied parole eight times.

A parole board chose to reject Chapman’s latest bid out of fear he would commit more crimes. “The panel has determined that if released at this time, there is a reasonable probability that you would not live and remain at liberty without again violating the law,” read their decision. The panel added, “your release would be incompatible with the welfare of society and would so deprecate the serious nature of the crime as to undermine respect for the law.”

Lennon’s wife, Yoko Ono, told the parole board that she was opposed to Chapman’s release “out of fear for herself and Lennon’s two sons. She also expressed concerns that Chapman himself would be at risk from still irate Lennon fans looking to get even,” the Daily News adds.

Chapman will again be eligible parole in two years.