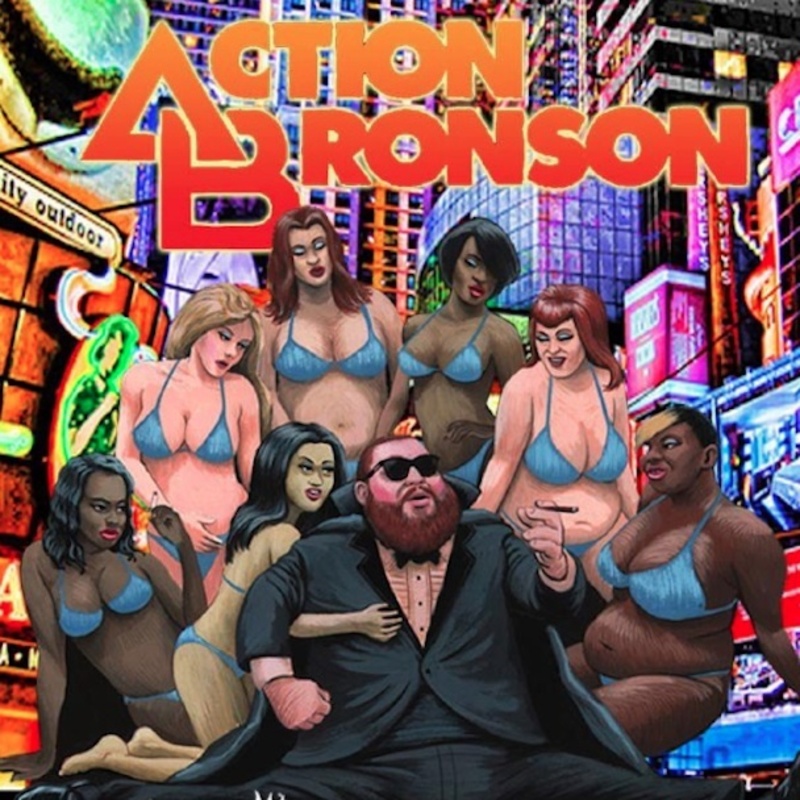 The track reunites Bronson with production duo Party Supplies, whose psych rock-leaning blend of mutilated horns and trippy guitars is a head-nodder in a most subtle way. Bronson, meanwhile, delivers his usual bizarre stream of consciousness, rapping about trips to the West Indies, riding his Harley into the sunset, and “A little machine to make espresso/ I hear your bitch still wears Ecko.”

Listen to the official studio version below.

Mr. Wonderful is due out later this year via Vice Records/Atlantic Records.