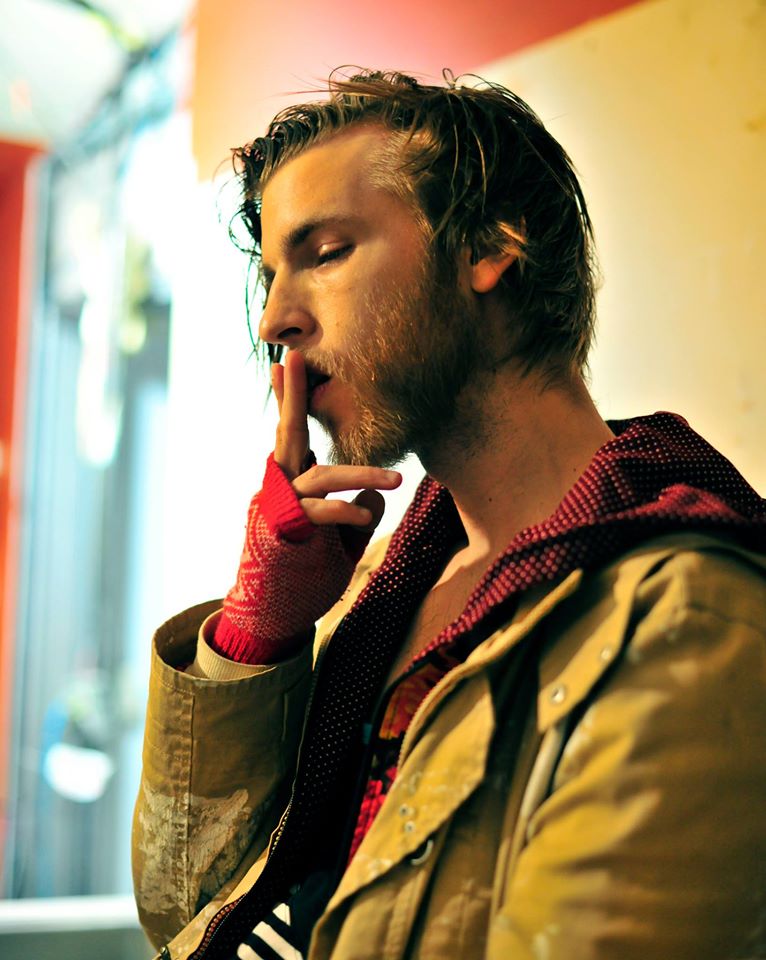 Hailing from Louisville, Kentucky, Andrew Sellers has embraced a few different musical identities over his career. As a teenager milling about his local hardcore scene, he and the rest of Flight Nineteen regularly toured the Mid-South region with more established acts like At The Drive In and Hot Water Music. In 2010, he shed his punkish skin in order to became Saredren Wells, releasing an album of alt-leaning singer-songwriter fare (think Sufjan Stevens meets Daniel Johnston) called Memories Are Hunting Horns.

Following a stint at a DIY arts space and time with the New York indie band Splash, Sellers has once more returned to his solo career. Assuming the moniker Andrew Rinehart, he’s following up a recent covers EP with a rather auspicious project entitled Everything. Across three EPs, he’ll document his transformation from folk singer to rock and roller to an experimental hybrid. The journey began back in June with the whimsical and evocative Part 1, and this week, he enters more voluminous territory with Part II.

As a taste of his transition from troubadour to rock god, Sellers has shared “You Can’t Break My Heart (Pretty People Make Graves)”. His transition is as sudden as the cannonade of drums that fill this Modest Mouse and Pixies-referencing rock blitz. Where he does retain some semblance of folksy singer-songwriter, however, is in the vocals. Amid the gnarly alt rock guitars and angular bass grooves, Sellers achieves a beguiling balance between someone who’s just perpetually devastated and a man gone mad with heartache.