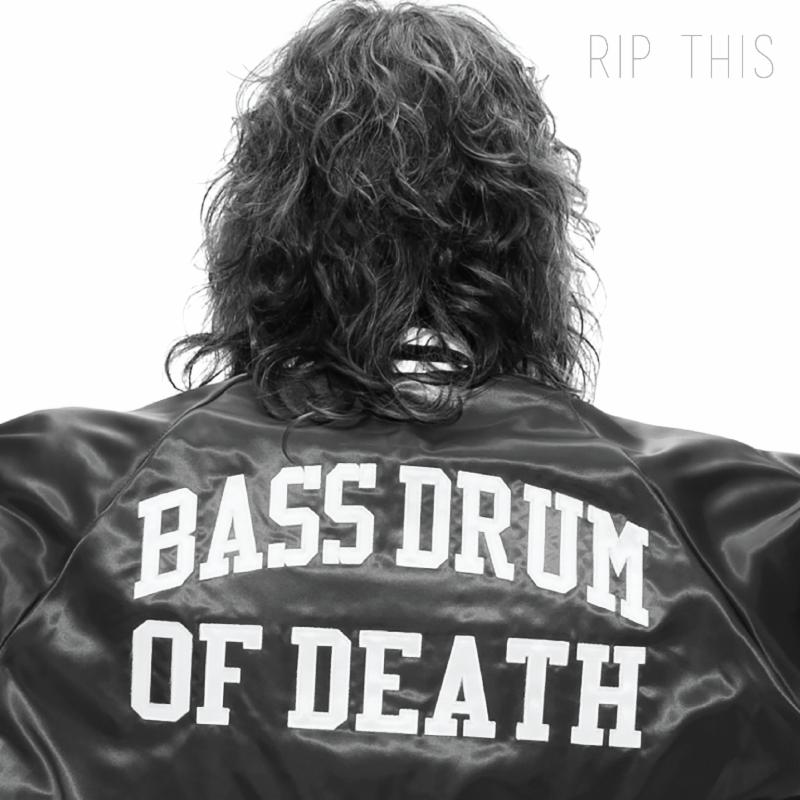 Oxford, Mississippi garage rockers Bass Drum of Death are returning with a new album, Rip This, on October 7th via Innovative Leisure. Serving as the duo’s third album total and follow-up to 2013’s Bass Drum of Death, the forthcoming LP was recorded with Unknown Mortal Orchestra’s Jacob Portrait at Prairie Sun Studios in Sonoma County, California. For its first single, “Left For Dead”, the band cranks up the fuzz and the bluesy swagger.

Led by singer John Barrett, his snotty howl carries the song, delivering over muscular guitar riffs, and solid rock drumming that even includes some faint cowbell. Though Bass Drum of Death are just a duo, they have enough bombastic, room-filling rock’n’roll to at least play louder than any other band. Listen in below.

The duo will hit the road to support the new record, including North American jaunts September and October. The band’s full schedule is below.