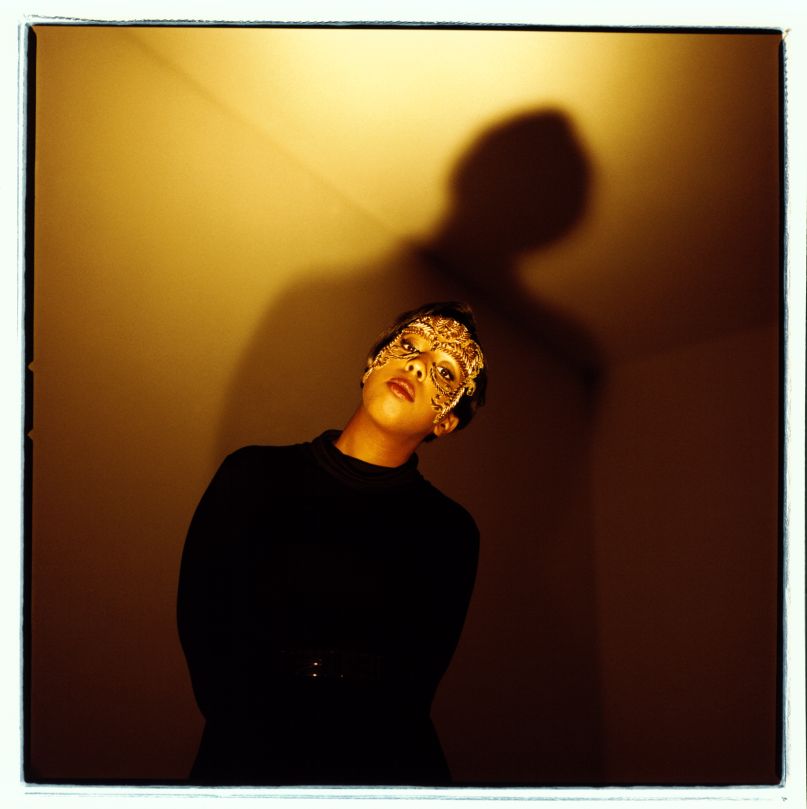 Earlier this year, self-described “doom-soul” musician Al Spx, aka Cold Specks, appeared on Swans’ excellent new album, To Be Kind. To return the favor, Swans frontman Michael Gira has appeared on not just one, but two new Cold Specks songs: the previously released “Exit Plan”, and now, the similarly spine-tingling “A Season of Doubt”.

Here, Spx’s shadowy vocals creep and slither, as though trying to avoid detection. However, when Gira joins in with his unmistakable howl, it’s impossible to deny the two’s combined harmonic power and chilling chemistry. “And we move like wolves in the bleak night/ And we dance like ghosts deprived of flight,” they sing in an eerie unison.

Listen in below (via Pitchfork).

“A Season of Doubt” and “Exit Plan” are off Cold Specks’ forthcoming sophomore album, Neuroplasticity, due out August 26th via Mute. For more, check out “A Formal Invitation”, “Old Knives”, and “A Broken Memory”.