Listen: Deafheaven’s new song “From The Kettle Onto The Coil” 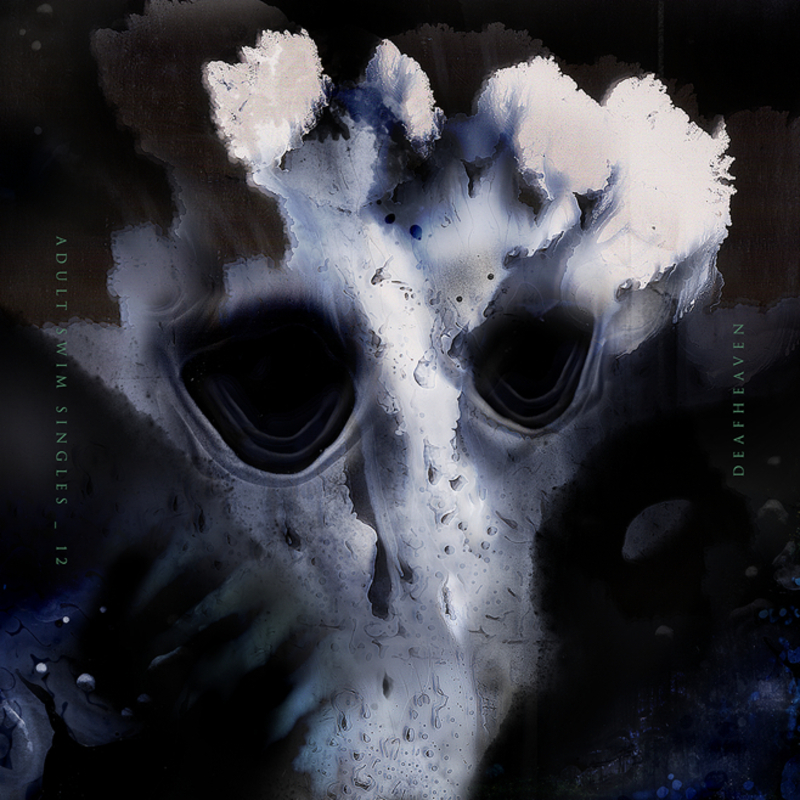 Last month, Deafheaven debuted a new song entitled “From The Kettle Onto The Coil” during their set at Pitchfork Music Festival. Today, the studio version has made its way online as the latest entry in the 2014 installment of Adult Swim’s Singles Program.

After re-invigorating the black metal scene with last year’s excellent Sunbather LP, Deafheaven return to basics with this latest single. The furious percussion and wailing guitars still crunch with similar monstrous intensity, but George Clarke’s snarling vocals make the whole thing feel more raw and primalistic. There’s some soaring tendencies ala Sunbather, but the band prove they absolutely smash when they want to.

The 2014 Singles Program has featured new music from Giorgio Moroder, Speedy Ortiz, the Flying Lotus side project Captain Murphy, Future, Diarrhea Planet, Machinedrum, and Sleep, who offered up their first new track in 20 years, The Singles Program will continue each Monday for the next four weeks and features new music from Run The Jewels, Mastodon, and more. Consult the full schedule below.