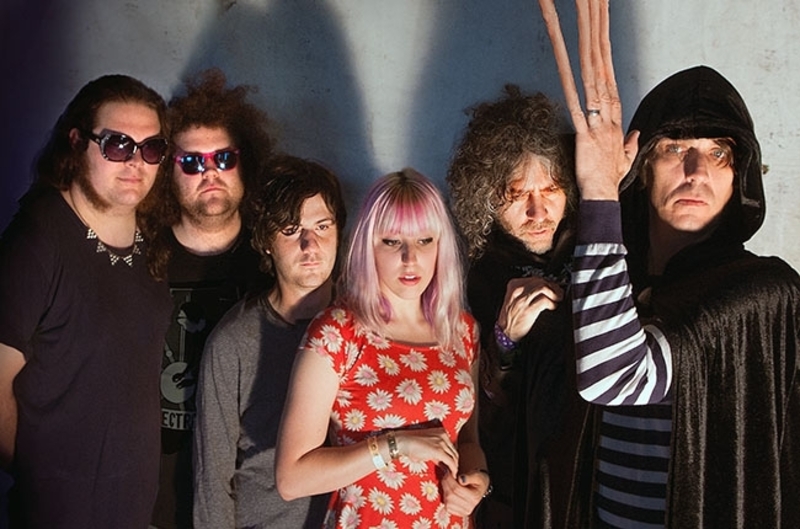 Now, the two projects’ worlds collide, as the Electric Würms share their contribution to With a Little Help from My Fwends with a cover of “Fixing a Hole”. Here, Coyne and Drozd’s “fantastical prog rock kind of a jam band” flip the whimsical baroque pop tune completely on its head. The instrumentation and general structure remain the same, but the pacing has been reduced to a slow, almost druggy haze (aided in part by Drozd’s extra fuzzy vocals). The result is a little surreal and occasionally frightening; so, basically, just what you’d expect from the Lips and co.

Listen in below (via Stereogum).

With a Little Help from My Fwends is due out October 28th via Warner Bros. Records. Meanwhile, the Würms will release their debut EP, Musik, Die Schwer Zu Twerk, on August 19th.