Listen: The Rural Alberta Advantage’s new song “On The Rocks” 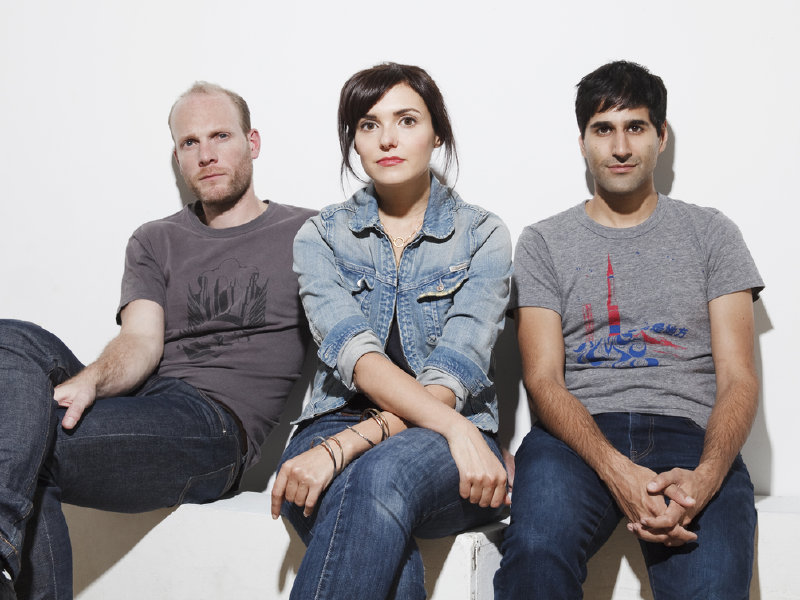 In writing The Rural Alberta Advantage’s new album, Mended With Gold, frontman Nils Edenloff spent time in a cabin, contemplating the band’s career over the last several years (he also reportedly slept with a pocketknife for protection from wild bears). Alone with his thoughts on music, life, love, and success, Edenloff’s writing eventually reached the conclusion that “the breakage and repair of an object becomes part of its unique history and ultimately makes it more valuable instead of a blemish to disguise,” according to a press release.

Lead single “Terrified” certainly hinted at the idea of embracing one’s flaws, a fury of acoustic sounds and furious noise that championed brutal honesty over more serene musical concepts. There’s also a similar dynamic that’s found within the record’s second track, “On The Rocks”. The track permeates a sense of imperfection, from the shaky rumble of drums to the grimy, lo-fi sheen ad the not-quite-harmonious melodies. But within all that is some of the most pure and visceral displays of emotion, represented brilliantly by Edenloff’s manic howl of a croon.

Mended With Gold is due out September 30th via Saddle Creek. In support, the band will be on tour, and you can check out their full schedule here.