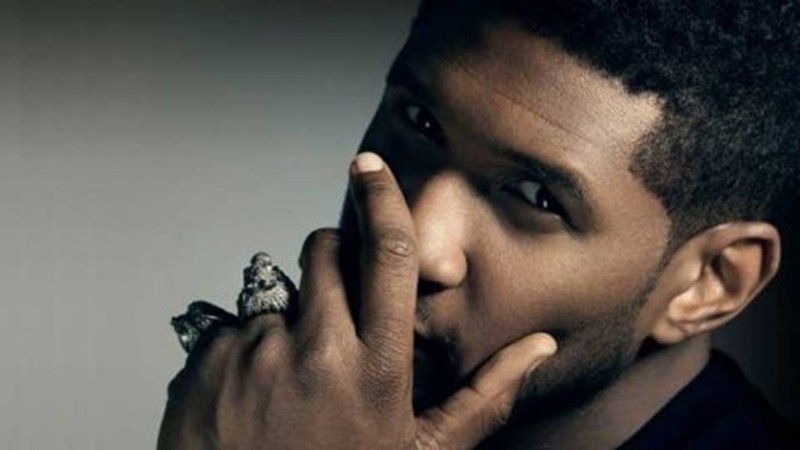 During tonight’s VMA performance, Usher previewed his upcoming eighth studio album, Everything You Can Imagine, with a two-song medley of the singles “Good Kisser” and the Nicki Minaj-aided “She Came to Give It To You”. To cap off the evening, the singer/dancer/bass slapper extraordinaire has shared another album track. “Believe Me” sees Usher pair an uptempo amalgamation of EDM and pop (courtesy of producer MikeWiLLMadeIt) with his own crisp R&B-style falsetto. The result is an utterly heartfelt and downtrodden ballad that’s still totally danceable.

Everything You Can Imagine is due out in September via RCA. It’s also set to feature cameos from Diplo, Skrillex, Juicy J, and Chris Brown, among others. Usher will tour behind the album as part of the newly-announced “The UR Experience”. Check out a promo video below.