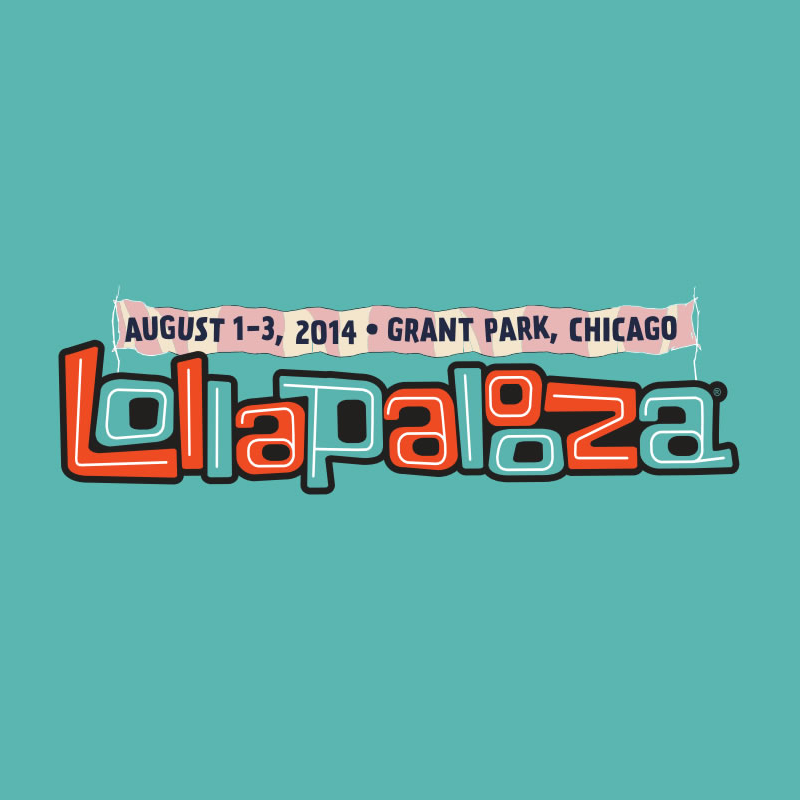 Lollapalooza isn’t a festival; it’s a metropolis. Eight stages swarm nearly all of Grant Park’s 319 acres, making the festival one of the largest in the country if not the world. Of course, it wasn’t always this way. Back in 2005, when the brand was just an underdog finding a home in Chicago, the Perry Farrell-led fiesta was fighting to stay alive after its heartbreaking cancellation in 2004. (That year, dynamite acts like Morrissey, PJ Harvey, Sonic Youth, The Flaming Lips, Wilco, and many more were left without summer plans and scrambled to readjust their touring itineraries. It was a disaster.) But as history shows, the Grant Park experiment was a grand success, resulting in nine successful years that have turned the brand into an essential facet of Chicago’s tourism. What’s more, Lollapalooza has grown into an international enterprise, and the modifier “-palooza” has been adopted as an idiom for all things partying.

This year’s 10th installment at Grant Park was just as successful financially speaking. Tickets sold out, stages were slammed, and the park continued to feel more overwhelmed. But there’s something missing these days. Whatever Lollapalooza originally stood for — an off-the-path chance to experience something alternative in music — has been warped for years. Critics have written about this year after year, especially with the inclusion of more mass-marketed EDM and pop-oriented flair. Yet, even despite these tired grievances, 2014’s lineup disappointed on another level: the lack of any identity whatsoever.

Upon its unveiling, the Internet — specifically, the online festival scene — erupted in disappointment, lambasting the (rather abrupt) returns of Eminem and Kings of Leon, the unimaginative headliners in Skrillex and Calvin Harris, and the run-of-the-mill midsection that’s been a part of just about every festival these past few months. Even the booking of OutKast was labeled as easy-to-please, regardless of the fact that they’ve been one of the most requested acts over the last decade. Most of these criticisms were a tad unfair, sure, but they weren’t exactly unwarranted, either. What used to be a chance to catch The Alternative has since become an opportunity to witness The Current. By that standard, the lineup came up rather short.

But then the weekend actually came, and the negatives slowly turned into positives. (Well, aside from the ugly controversy surrounding Dev Hynes’ set, which we’ll further discuss in the pages ahead.) Eminem made up for his lousy and unimaginative performance in 2011, Kings of Leon introduced a string section, and the EDM was easy to ignore, namely because there was always something else to find. Look, Lollapalooza’s certainly guilty of becoming more or less gluttonous over the years with regards to expansion, which has certainly reached its nadir. But said gluttony has provided brilliant alternatives; for example, each night, if you “couldn’t give a fuck” about the main headliners, The Grove and Perry’s were perhaps your refuge.

That explains why Phantogram entertained those who didn’t care for Eminem or Arctic Monkeys on Friday night, or Cut Copy, Krewella, and Calvin Harris won the 100 people over that didn’t want to witness OutKast Saturday evening, or why Darkside and Chance the Rapper experienced heavy traffic in lieu of Kings or Skrillex for a proper finish to the weekend. These other paths saved the weekend from the general malaise that original lineup poster exuded back in April. They proved that Lollapalooza is not only a chance to see The Alternative or The Current, but an escape for everyone and anyone. That populist approach might not make for the most leisure-oriented weekend, but in the long run, it’s what keeps the majority happy and coming back. Scoff all you like — I have — but that makes the most sense for the business.

And that’s all Lollapalooza ever was in the first place. That’s all any festival is period.