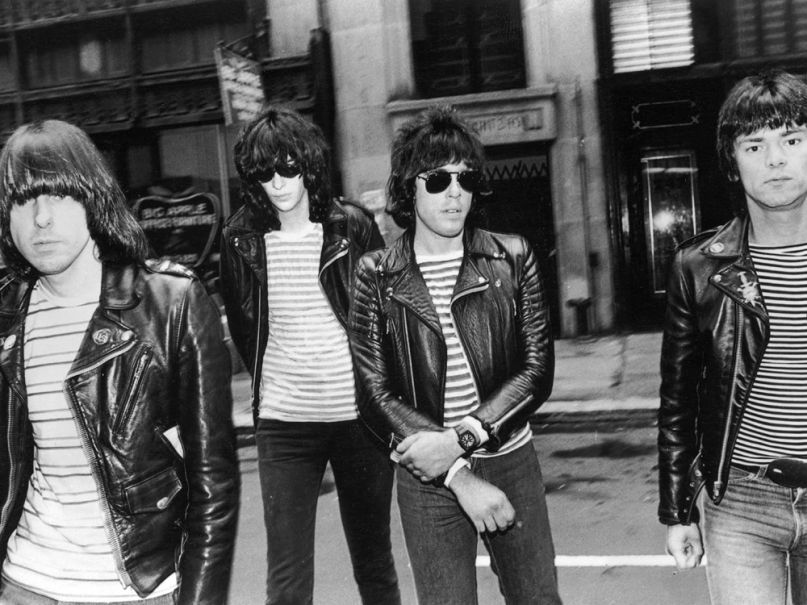 During their two-decade run, The Ramones were a well-oiled machine of leather-jacket-clad punk provocateurs. The same, however, cannot be said for the band’s estates. For several years, the estates of the full band, as well as individual members Joey Ramone and Johnny Ramone, all of which are separately controlled, have been engaged in a nasty behind-the-scenes dispute.

Details of the feud have never been made public — though money and issues over music rights no doubt top the list. Nonetheless, it has led to a splintering of the band’s posthumous activities. For instance, Johnny Ramone, and not the band as a whole, is the sole focus of an annual celebration held at Los Angeles’ Hollywood Forever Cemetery.

With the recent passing of Tommy Ramone and the band’s 40th anniversary approaching, all of the involved parties finally seem ready to make peace. As Billboard reports, the plan is for a “big comeback” in 2016 to coincide with the band’s 40th anniversary. (While the Ramones actually formed in 1974, many consider the 1976 release of their self-titled LP as their official debut.)

Chief among their plans is a feature-length biopic directed by Martin Scorsese. While no additional details have been unveiled, band manger Jeff Jampol has stressed that “authenticity is the foundation of everything.” He added, “And luckily, when you have a really genius artist like the Ramones you don’t have to spin it.”

Also in the works is a brand new documentary on the Ramones, which will feature a “ton of footage, much of which has never been seen before,” Jampol added. “It came from the Ramones on the road over the years in the Seventies and a little bit in the Eighties, from a gentleman who had shot them, his name is George Seminara.” Ramones fans will recognize Seminara as the director of The Ramones: It’s Alive 1974-1996.

Jampol said the estates have also authorized a book that traces the band’s “formation and those first few records and that craziness that happened. He added, “It’ll be a combination of prose, photographs and memorabilia and posters, just kind of documenting the scene. The Ramones were the first punk band and they started the punk movement.”

Other, less concrete plans include an idea for a theatrical play and “some really interesting combinations of music and new music and remastered music and apparel.” Also, Morrissey is curating a compilation album for some darn reason.

Below, check out a few Ramones gems.