R.I.P. Rick Parashar, producer for Pearl Jam and Temple of the Dog has died 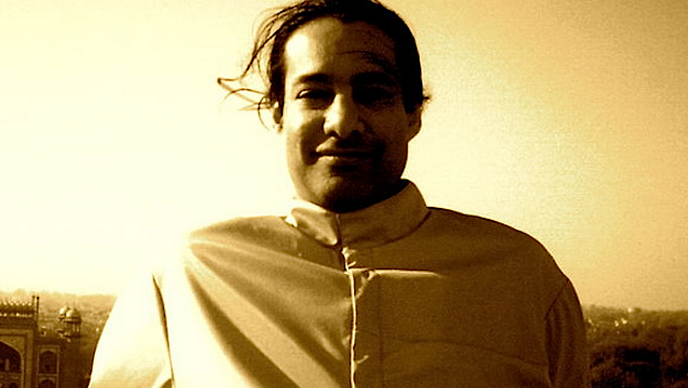 Veteran music producer Rick Parashar has died at the age of 50, according to Northwest Music Scene. Parashar, a native of Seattle, was founded on Thursday, August 14th at his home. A coroner has ruled his death to be the result of natural causes.

Parashar, who founded Seattle’s London Bridge Studio, worked with many of the city’s legendary rock bands in the early ’90s. He produced Pearl Jam’s seminal LP, Ten, and also played instruments on tracks such as “Black” and “Jeremy”. In addition, he produced Temple of Dog’s lone LP, Alice in Chain’s debut EP, and Blind Melon’s eponymous debut album.